Inside news
Home News Italy dominates in Warsaw, Spain cheers for Tsunoda
Back High level at the women’s U70kg weight class at the Cadet European Championships. In fact all categories showed the future of European Judo and with the example of 2016 cadet European Champion Daria Bilodid, the kids know what is possible. Ai Tsunoda Roustant of Spain captured the gold in this class after her successful final against Una Dolgilevica of Latvia who was a bit of a surprise.

Tsunoda won her pool after she defeated her rival from the Netherlands, world number one Yael van Heemst in the quarter final. Van Heemst was sent to the repechage and Tsunoda progressed. In the semi-final the Spaniard defeated one of Germany’s talents in this category Elisabeth Pflugbeil by ippon. All her five contest were decided by ippon with an average of 87 seconds. Tsunoda is the third Spanish Cadet European Champion. Aroa Martín Lara in 2010 and Mireia Lapuerta Comas in 2016. Spain never had a Cadet World Champion, which is the next ambition. Dutch youngster Yael van Heemst and Polish Katarzyna Sobierajska captured the bronze.

Italy added a fourth gold medal this championship and won the medal tally. Even with three gold it was already the best ever performance for the Italians, with four epic. Except for 2016 Italy won a Cadet European title each year since 2004. Can you imagine. Among those names: Ody Giuffrida (twice), Elios Manzi (twice) and Manuel Lombardo, the current Junior World Champion. Heavyweight Erica Simonetti captured the first heavyweight title. She defeated Oxana Diacenco of Moldova. In the semi final she needed nine minutes to overcome Aleksandra Zagirova (RUS), who also lost the battle for bronze in the end.

The men had three weight categories on the last day and three new champions. The strong Russians were expected as usual but took one gold medal today. Ilkhvan Edilsultanov won the gold medal after he overcame Tymur Valieiev in the final.

Kenny Liveze captured the gold U90kg in an amazing final against Dzhavad Guseinov of Russia who led by wazari. In the last minute though the Frenchman was determined to take revenge, ran at Guseinov and thre him in a massive ura nage for ippon. It was definitely one of the best  contests. Liveze won his semi final against Tornike Poladishvili (GEO) who won bronze. Italian Daniel Accogli took bronze against Estonian Karl Priilinn Turk.

Giga Tatiashvili of Georgia took the last gold medal of the individual Championship. Tatiashvili defeated his compatriot Irakli Demetriashvili in the final +90kg. Russia and Azerbaijan captured the bronze medals.

Italy was the strongest team in Warsaw, Russia took twelve medals in total. Turkey surprised with two gold medals and a number of countries took their first gold medal ever. On Sunday the team event will be held. 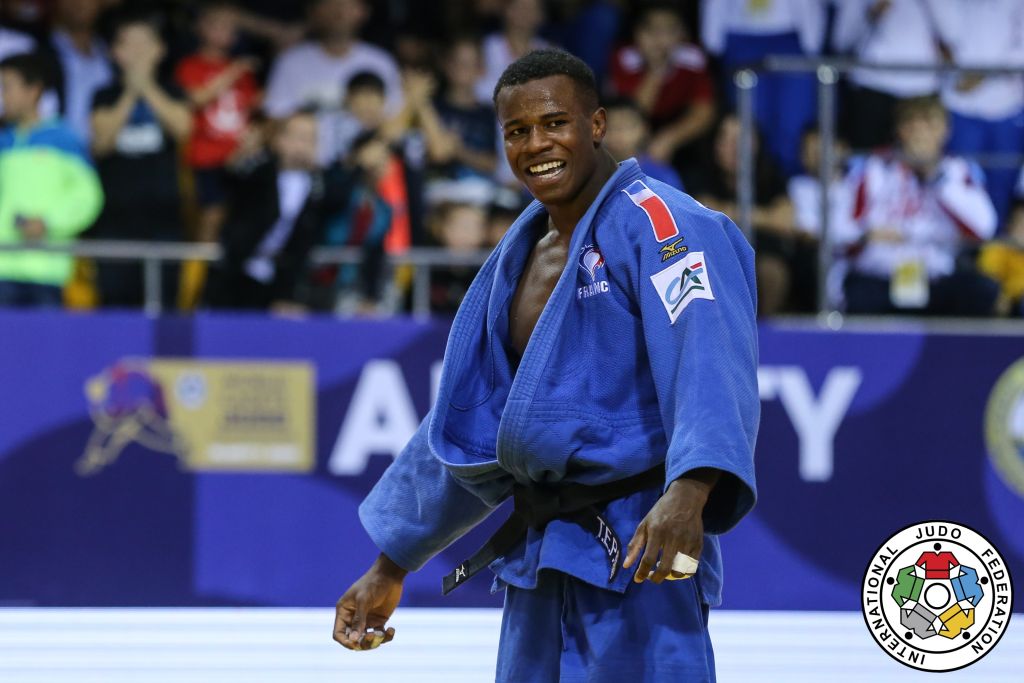 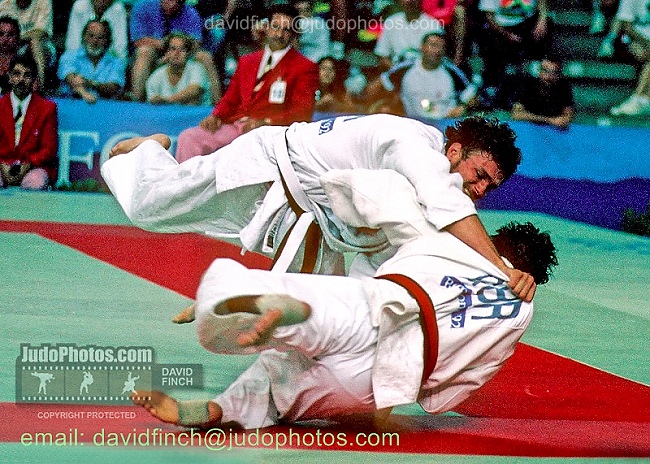 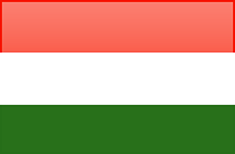