This week the first IJF World Tour event will be held, in the beautiful city of Zagreb the top athletes will gain new points for a good seeing and slowly build up their Olympic cycle. It’s the fourth edition of the Croatian Grand Prix, first held in Rijeka, and since 2014 in the capital. The tournament is a stable event in the IJF World Tour and that will be confirmed by a new contract for another term of four years.

Although the number of participants can’t be compared with the pre-Olympic qualification period, 229 athletes will appear in Zagreb. Of all previous medal winners in Croatia 77 judoka competed at the Olympic Games in Rio. Topscorer is Anamaria Velensek of Slovenia who won the tournament three times and won bronze in Rio in August U78kg.

The category U81kg can be interesting with Russians Alan Khubetsov, Aslan Lappinagov, Srđan Mrvaljević (MNE) and Nick Delpopolo (USA). And the men’s U90kg will have the appearance of European Junior Champion Nemanja Majdov who took the title last weekend U81kg, now fighting one category higher. Last year’s finalist Michael Korrel (NED) will fight U100kg in Zagreb and is considered among the favourites but also Adlan Bisultanov (RUS) will be a tough opponent for anyone. This class unfortunately without Zlatko Kumric, the Croatian home favourite who still suffers a shoulder injury. Romanian heavyweight Daniel Natea competed three times but never medalled, this can be his first time +100kg.

In the women’s division Milica Nikolic of Serbia might have a chance to finished in the medals. U52kg the competition is stronger with Kosovo’s World Junior Champion Distria Krasniqi. Germany and Romania are considered strong U57kg and U63kg Croatia’s Marijana Mišković Hasanbegović should be able to mingle among the best. Possibly with some input of Lucy Renshall or one of the Polish women in this class U63kg. The category U70kg will be interesting with the new 2020 generation, women who know eachother from the junior period: Croatian Double World Champion Barbara Matić, Current Junior World Champion Szabina Gercsak (HUN) and Anka Pogacnik (SLO) or perhaps Aleksandra Samardzic (BIH) may battle for gold. Last but not last the first seeded Katarzyna Klys. Sister Brigita Matić just won European junior silver, but her competition is tough with Joo Abigel (HUN) and Dutch Guusje Steenhuis. Joo medalled twice in Zagreb. Bosnian Larisa Ceric feels at home at Croatia, she won bronze in 2013.

The event will be live broadcast at HRT, the national TV and obviously via the IJF you Tube channel. 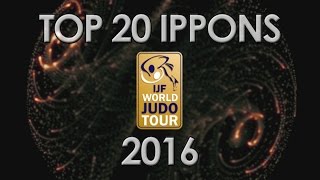 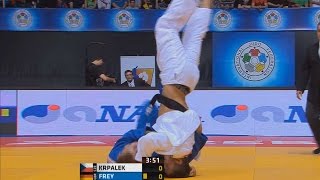 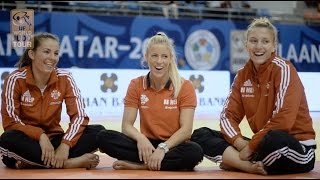