Two Georgians, two Azeri, two Russian judoka and an all French final U48kg is the result of the Preliminaries of the Junior European Championships in Malaga. The first day delivered some good finals. None of last year’s finallists were able to qualify for the finals again, that says enough about the strength.

U73kg Giorgi Katsiashvili of Georgia will fight Hidayet Heydarov (AZE). Katsiashvili defeated Heydarov at a European Championship (EYOF) in 2013, but two categories higher this is gonna be another cup of tea. 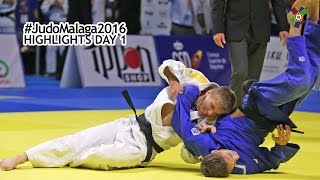 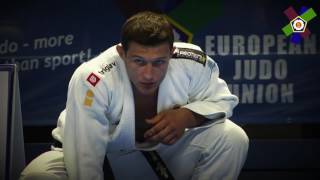