The Cuban Grand Prix in Havana was a success according to the IJF. At the first event of the Olympic year the crowd saw 425 fights that took place during the three days of competition in Havana, giving a perfume of increasing concurrence.

IJF Head Sports Director Vladimir Barta, said at the end of the competition: “We had a really great event here in Havana and it was fantastic to see how much the public understand judo. They know and appreciate the winner even if this is against a local athlete. The Cuban public really showed fairplay. It’s also important to see that even if the conditions are not always easy to organise a Grand Prix here, everyone puts 100% effort to deliver the best event possible. Cuba is a warm country with people with a big heart. 2016 is obviously a crucial season for all athletes and the organisers.

This is the first time that we launch the tour in Pan-America and this year the first ever Olympic Games will be held in South America. I see that as a positive sign and I am sure it will bring luck over our sport.“ 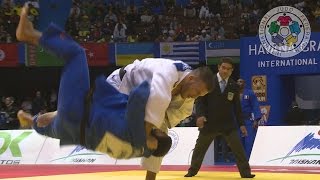 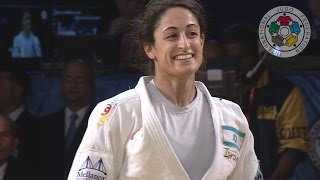 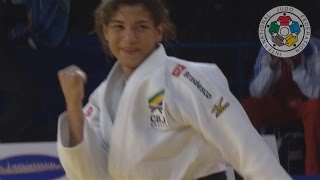