The women’s category U70kg is dominated by Kim Polling for a few years. The triple European champion reigns like a king, but forgot to win the world title. In 20132 she just came back from a knee injury and won a satisfying bronze medal, in 2014 many things went wrong and Polling took a frustrating seventh place, the break knocked her out. Now back in place with a renewed way to deal with judo “pleasure”, other coach, back to the old club, but same opponents, who still fly around. Her biggest opponent besides herself is triple World Champion Yuri Alvear. According to Polling the biggest favourite again.

Polling will have to push the gas from the start with double World Junior Champion Barbara Matic as first opponent, not someone you should underestimate. Klys and Breitenbach have won 5 World Championships medals together, who will be the next opponent? In the other block in Pool A Szaundra Diedrich who will face either Bernabeu or Bolder and former #1 of the world Maria Portela is also in that same area. A crazy quality pool where there’s space for one.

Canadian Kelita Zupancic is the leader in Pool B, but her leadership can be over fast with possibly Fanny Posvite as opponent. Furthermore Kim, Graf, Moreira, Mansour, Cortes, Chen, Gazieva. The quality is amazing.

Laura Vargas Koch doesn’t complain about her draw but for one place in the semi she will likely have to fight Sally Conway or Chizuru Arai unless outsiders surprise.

The women’s category U70 has been dominated by France and Colombia since the World Championships in 2005. Will there be a second Dutch winner after Edith Bosch in 2005, then years later we will get the answer, just a few days from now.

Watch all statistics for each individual match here 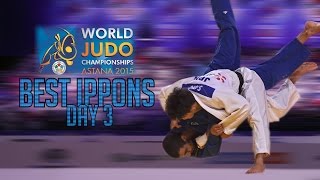 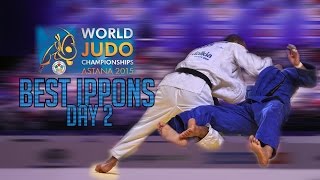 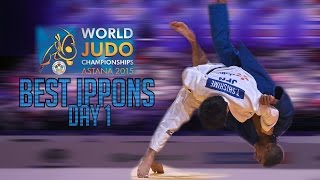