Kuziutina secures Olympic spot for Russia with 700 points of Rabat

Natalya Kuziutina has taken the gold medal at the IJF Masters in Rabat. It gave her 700 points for the ranking although for Kuziutina there's no true competition in her nation and with this victory she secured her Olympic spot. In the final she defeated Yuki Hashimoto of Japan.

Until the semi-final, the way to the gold medal was still open for Andreea Chitu  (ROU), but defeated by Hashimoto Yuki (JPN), winner of the Tokyo Grand Slam in 2014, the Romanian entered the final block only to try to get the bronze medal. The final thus opposed the Japanese against the World bronze medallist, Natalia Kuziutina. The Russian scored the first with a left handed ippon-seoi-nage for yuko and then had just to control the fight to secure the score until the end.

The first bronze medal fight opposed Annabelle Euranie  (FRA), who defeated Gili Cohen (ISR) in repechage, and the second Japanese athlete of the category, Nakamura Misato (JPN). Much taller than her opponent, Euranie was quickly penalised, but she scored with a uchi-mata that she turned into a o-uchi-gari for waza-ari. Then the French had only to control. Penalised two more times, she still won to step on the podium.

In the second bronze medal fight, Odette Giuffrida (ITA) was opposed to Andreea Chitu (ROU). The score was still open after three minutes and 59 seconds when Chitu launched a desperate uchi-mata to conclude the fight, but she was immediately countered for yuko almost on the final gong, giving a opportunist but beautiful victory to GIUFFRIDA and a place on the podium. 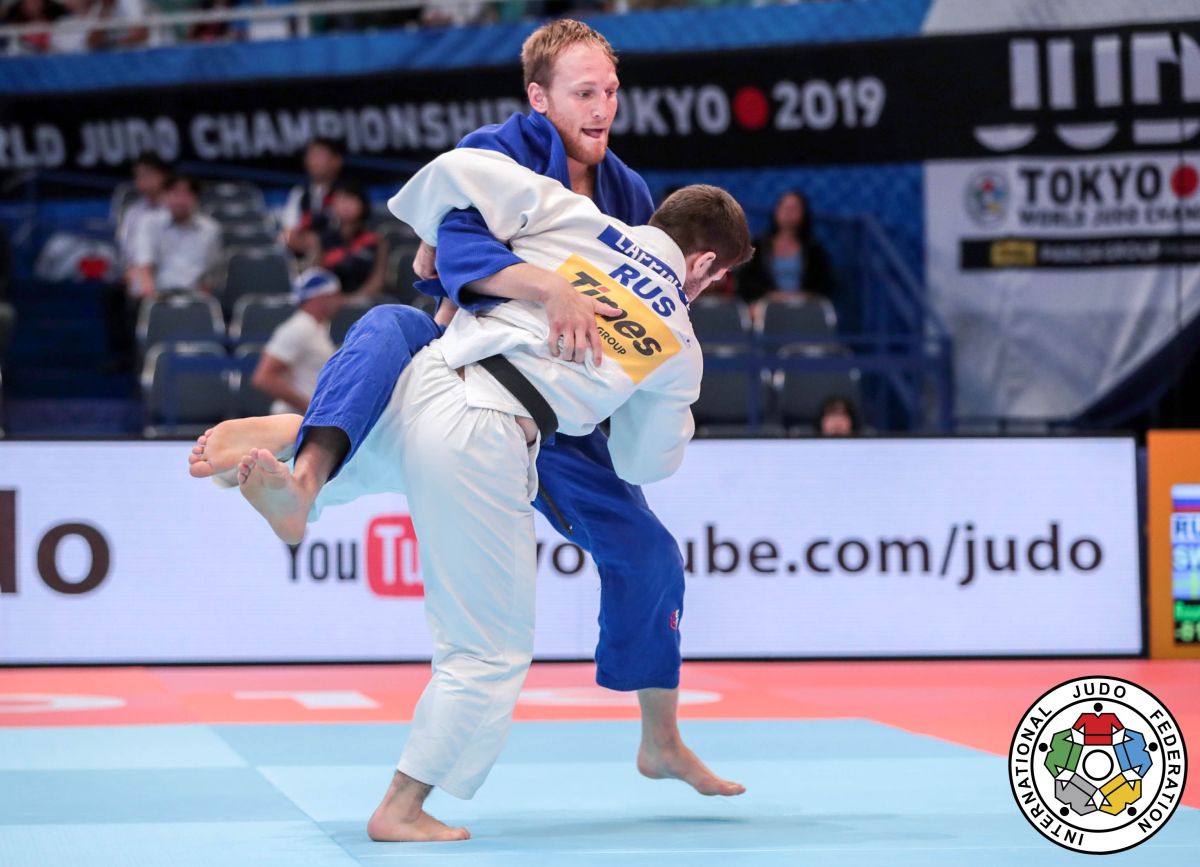 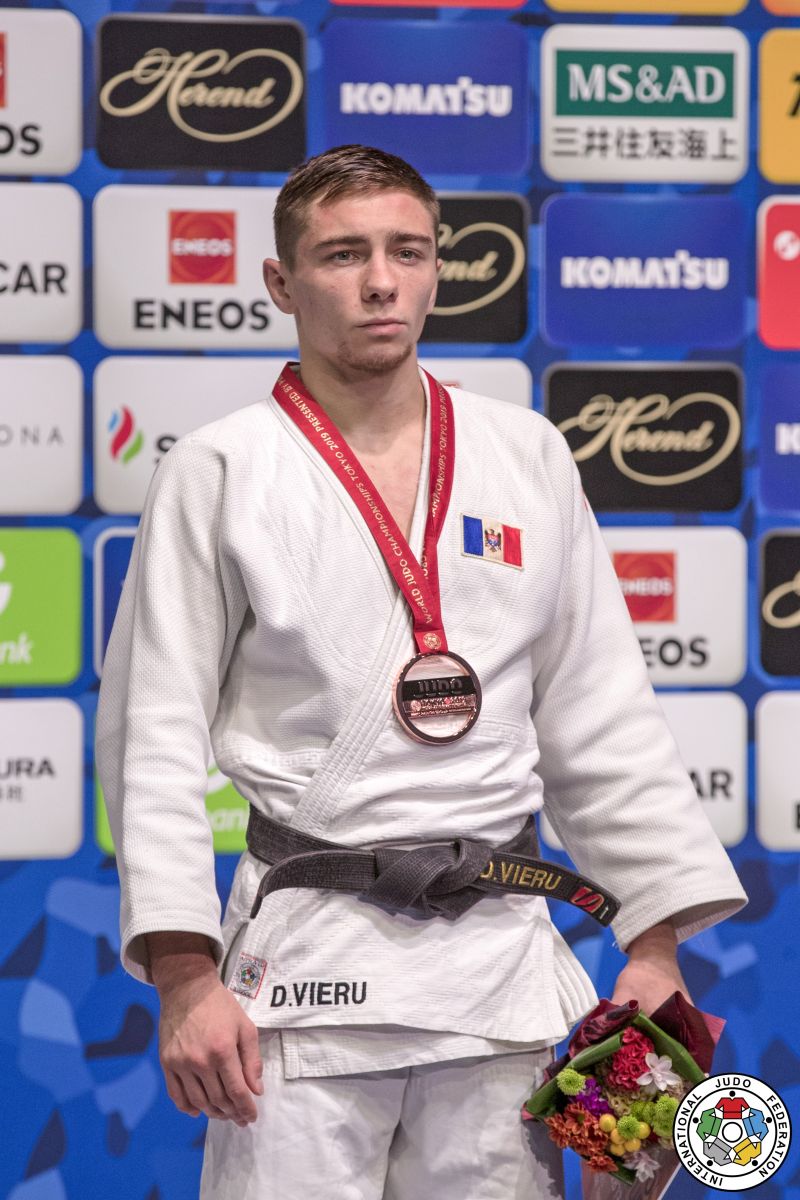 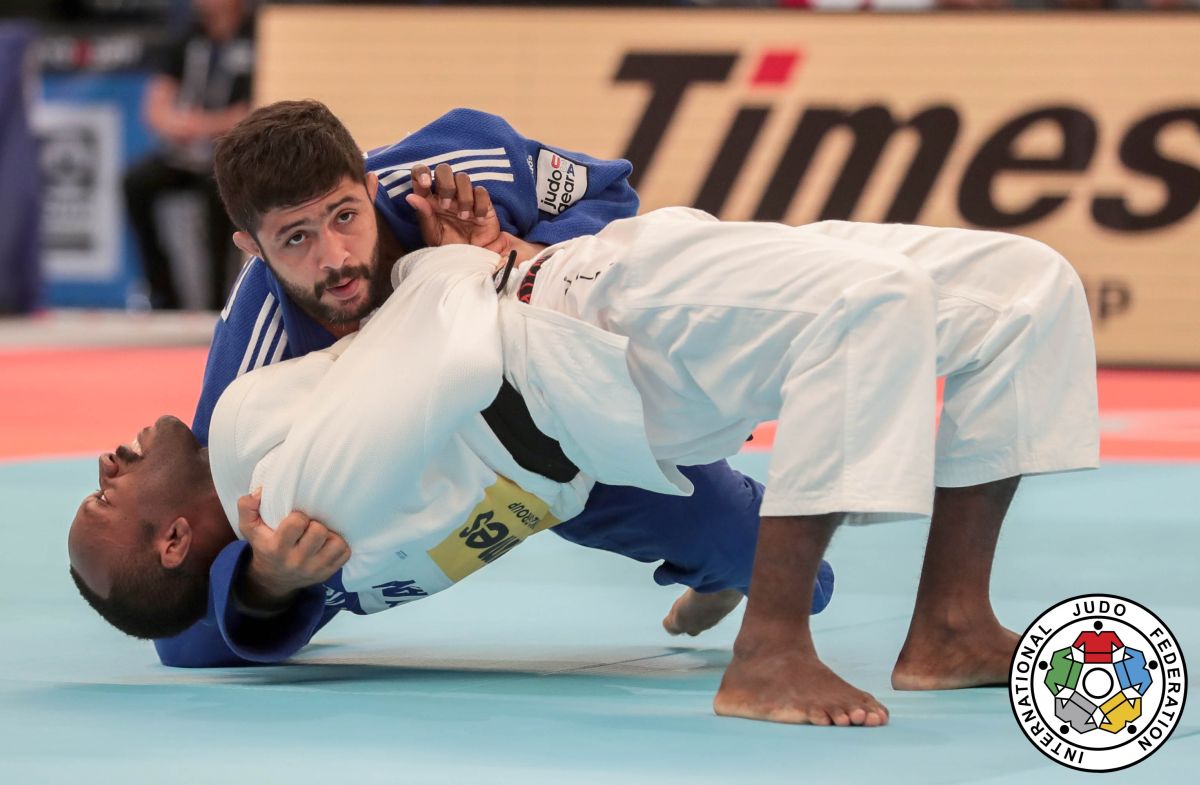