So what are the chances of Great British success in Tokyo next year? Recent history and performances tells us there is cause for optimism for British judoka to get amongst the medals, particularly in the women’s events. With the Japanese dominance of all weight categories across both men’s and women’s categories, there is perhaps only an outside chance of striking gold.

Whilst Japan have dominated the medal count in the majority of IJF Grand Prix events in the last two years, British competitors – and particularly the women’s judoka – have chipped away and picked up a variety of medals which to offer grounds for hope. Before the coronavirus pandemic brought sporting action globally to a standstill, January’s International Judo Federation (IJF) Tel Aviv Grand Prix in Israel saw Britain come away with two gold medals. Natalie Powell took the top spot on the podium in the women’s U78kg final whilst Conway did the same by winning the U70kg event.

Nekoda Smythe-Davis won the women’s U57kg bronze at the 2017 World Championships and Powell U78kg. At the time this was Great Britain’s first world medal since 2010 and the first time that two British female judokas had won world medals at the same event for 16 years which in itself tells its own story.

September 2018 saw Smythe-Davis win a silver medal at the World Judo Championships in Baku, Azerbaijan. She was looking to become Great Britain’s first world champion since Craig Fallon in 2005 but the silver medal proved the first for Great Britain since 2009. That gold did arrive at the Düsseldorf Grand Slam in 2018 when the Londoner clinched a second Grand Slam gold of her career.

The last British medal success at an IJF event before the enforced break came at the Paris Grand Slam in February with Gemma Howell picking up a bronze in the U70kg Final.

Whilst there has been medal success of all kinds for Britain’s women judoka, the same cannot be said for their male counterparts. The only notable medal of note in recent years coming last July at the Zagreb Grand Prix thanks to a silver medal for Ashley McKenzie in the men’s -60kg final.

With the world of judo and its competition events still on hold due to the coronavirus pandemic, it is opportune to expect some medals in the women’s division in this exciting year with hopefully lots of action soon. The postponement of this year’s Tokyo Olympic Games in Japan until 2021 could be a blessing to see some athletes growing in the next year coming back from injuries. 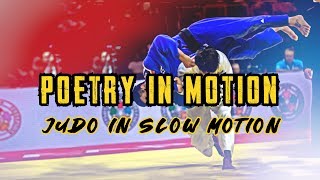 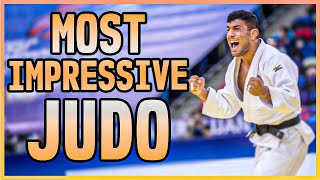 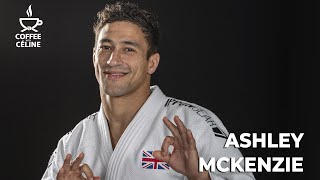