Baker strained a muscle in his right hamstring during training at the end of January and will likely need three weeks of rest according to the diagnosis received Monday.

Baker reached the final last year in Düsseldorf but got defeated by Mikhail Igolnikov and took silver. In 2016 Baker won for the last time and IJF Tour event, the Masters in Guadalajara, followed a few months later by the Olympic title. Düsseldorf 2018 was his last medal in the World Tour. 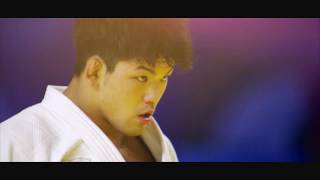 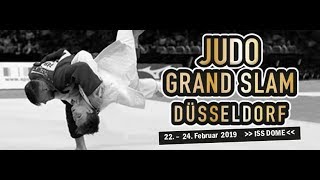 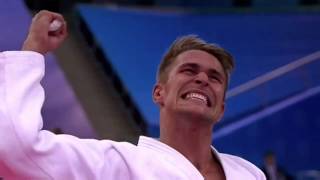 24 May 2018 13:00
World Champion Majdov vs Olympic Champion Baker is an option in Hohhot