Being a judoka is not the financially most solid occupation. Not a surprise to many despite the increasing prize money awarded by the IJF in the IJF World Tour. The absolute top players cannot even get a year salary. However the prize money is for sure an appreciation of the hard work and investments.

Clarisse Agbegnenou (FRA) tops the money tally with 43,000 USD of which she will have to share 20% to her coach.

Daria Bilodid is ranked second in the overview of best prize money earners with 42k but excluded her 2,000 dollar at the World Junior Championships topping Agbegnenou.

Since the start of the IJF World Tour in 2009 the IJF awarded more than 20 million USD in ten years’ time. Still as an athlete it’s better to focus on other money sources such as sponsors associating with the values of individual judo. Social media, behavior, TV appearances and performances form an important square to be successful. Broadcasting of judo is one of the key factors of the success of a sport. A sport like darts that is televised in just a few countries have top players earning over 2 million GBP per year. Agbegnenou would not appear in the top 100 best earning dart players.

The amount includes the 20% fee for the coaches 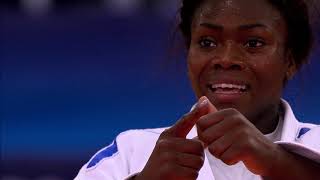 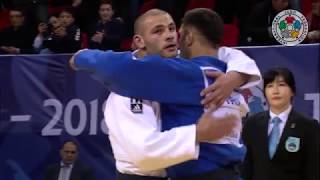 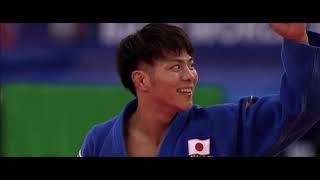