Brazilian Olympic champion Rafaela Silva avenged her opening World Championships contest defeat at the hands of world number 10 Jessica Klimkait (CAN) by beating her rival for gold in the U57kg final in Cancun.

Silva, who won the Budapest Grand Prix in August, won her fifth Grand Prix crown with an emphatic showing as she scored two times without reply and will now break back into the world’s top 10 while Klimkait secured invaluable Tokyo 2020 qualification points and her domestic battle with Christa Deguchi (CAN) looks set to go right down to the wire.

The first bronze medal was won by world number 12 Miryam Roper (PAN) who utilised her highly-regarded ashi-waza to take down Stefan after 64 seconds of golden score. Roper produced her second waza-ari score of the contest in added time to strengthen her Tokyo 2020 quest with the 14th Grand Prix medal of her career.

The second bronze medal was won by Tbilisi Grand Prix bronze medallist Timna Nelson Levy (ISR) who countered world number three Smythe-Davis for ippon. Britain’s seven-time Grand Prix medallist went ahead with a waza-ari from a o-soto-gari but was unsuccessful when she tried to repeat the technique as Nelson Levy was braced for the attack and took control for the maximum score. 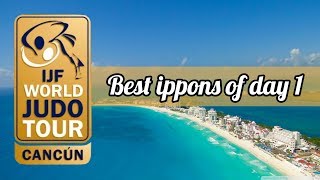 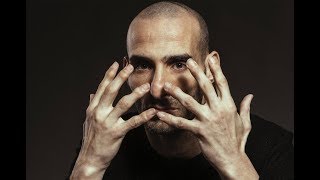