February is typically the month where judo players all over the world travel to Europe to compete in the famous Grand Slam of Paris. While Paris is often the highlight of the tour, it is normally not the only destination. Dietitian Amelie Rosseneu gives you the insights of a healthy diet with sufficient protein and carbohydrates to overcome the body challenges in a month full of judo.

Because after the Paris Grand Slam and training camp it isn’t over. The European Open in Rome (women) and Oberwart (men) are held and one week later there is another Grand Slam, as starting this year, the Düsseldorf Grand Prix got an upgrade. To make this trip to Europe even more appealing, there are also 2 training camps and 6 European Open’s, three for women and three for men, all within a good month as in the first weekend of March the European Open’s in Warsaw (women) and Prague (men) are scheduled.

Many players choose to compete a few of these competitions in a row. For European athletes the travel distances are relatively small, so they take this opportunity to fight close to home. Athletes from other continents choose to stay for a prolonged period of time in Europe to save on travel expenses.

While this sounds great, it does come with some challenges. It is not so easy to deliver top performance when competitions are too frequent. The balance between training enough and resting enough before competition is disturbed and peaking week-by-week very difficult.

The best way to survive multiple competitions in a row while keeping performance high, is to have your body weight as close as possible to your competition weight to begin with. The biggest problem in cutting weight and competing week by week is losing muscle mass. A study conducted in wrestling showed a reduction in strength during the competition season, due to a restricted energy and protein intake. A way to prevent this is to maintain a high protein diet, but if it is not an option due to an intake restricted diet, it might be better not to rush to compete in all the competitions in the tour.  “I would suggest athletes that normally cut over 5% body weight to pick their competitions carefully” Amelie Rosseneu advises.

“The worse decision an athlete can take is to start dieting for the next competition during the current competition. Explosive attacks depend on the glycogen levels in the muscles, optimal muscle contraction depends on the salt levels, you can’t give your 100% without the right fuel. At the competition, your body needs carbohydrates and salts.”

“Athletes who compete week by week, but don’t cut much weight are still not immune to performance loss. A good recovery from the competition and the weight cut means repairing damaged muscle tissue and replenishing glycogen stores. For that, going back to the day-to-day healthy diet providing sufficient protein and carbohydrates should be enough.”

Find all the tricks to recover in between competitions at the web site of Amelie Rosseneu. 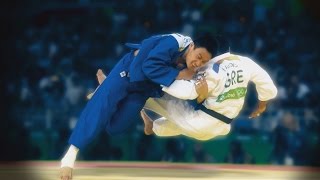 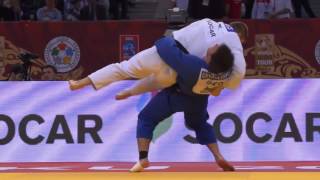 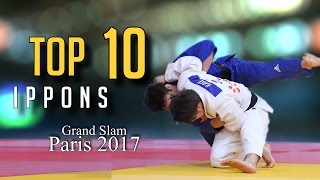