Croatian heavyweight Helena Vukovic is one of the outstanding talents in her category but didn’t have a dominating season so far. Vukovic kept the best for last and took the victory in the +70kg category at the Cadet World Championships in Santiago de Chile. The small town of Samobor now hosts Cadet European Lara Cvjetko and world champion Helena Vukovic, Samobor is a good town for breeding judo talent.

Vukovic is successor of Karla Prodan, the Croatian who won the world cadet title U70kg in 2015. After Barbara and Brigita Matic who both won World Junior gold, she is the fourth Croatian to win a World title. 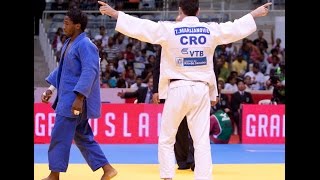 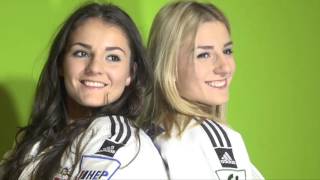 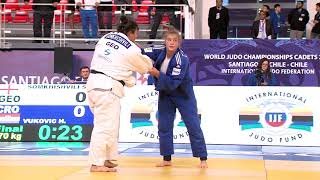