As always the team Championships are an amazing event at the last day of most individual championships. The Junior European Championships for team again delivered a great atmosphere and superb team excitement. The final for men was won by Georgia after a thrilling begin of the match including five battles with Azerbaijan. The title for women was convincingly taken by Germany after a 4-1 walkover against the Russian junior women.

Georgia was the team leading after one match in their final with Azerbaijan.Tornike Nagliashvili surprised with an amazing tai otoshi against Ilkin Babazada after two minutes. Giorgi Katsiashvili caught European Champion Hidayet Heydarov with a wazari after one minute in the match, just not on his back, but Heydarov got another chance and took the opportunity and scored the equalizer (wazari) within two minutes on the score board. But it wasn’t over for Heydarov, he found a way with a controversial throw, a reverse seoi nage and turned Katsiashvili on his back for ippon, 1-1 in the game. Koba Mchedlishvili defeated Rufat Ismayilov by oseikomi and gave Georgia the lead.

The fourth contest was a thriller between Onise Saneblidze and Aslan Mirzayev who didn’t give up on the chances for Azerbaijan and scored yuko and wazari and claimed the 2-2. Jaba Mumladze scored with a “no look” tai-otoshi wazari and the amazingly strong and tall Mumladze threw Azar Yagubov for ippon fourty seconds for the end and gave Georgia the victory and regained the title they won in 2014 in Bucharest.

The German women started great after Patrycia Szekely won her match in one minute after a yuko and armlock against Maliukova (RUS). Fresh European champion Pauline Starke scored wazari after 20 seconds and strangled Karina Cherevan after 80 seconds in the match for 2-0. European vice champion Lara Reimann was a yuko behind after a minute and Dali Liluashvili kept that distance and scored the “Anschluss”point, 2-1.  Giovanna Scoccimarro combined with a few attempts to ippon, again within a minute against Madina Taimazova and the gold was for Germany. Nonetheless Anna-Maria Wagner completed her perfect European weekend in Malaga with a fine slow uchimata for ippon and caught Anna Gushchina for the 4-1 victory. Germany followed up France as European champion.

German coach Claudiu Pusa said to the EJU: "This medal was our vision ever since the world championships in Abu Dhabi last year. We knew that the team had high potential. This was not only my feeling but also from the girls. But honestly it was my dream and I am so happy that this dream came true today. I am really proud to be the coach of this team. It was a pleasure to coach this team and to win this team medal together."

Russia have won four gold medals at the European Cup in Saarbrücken. France, Germany and Azerbaijan all won two gold medals. The tournament is followed by a training camp where many international athletes will attend. Read more 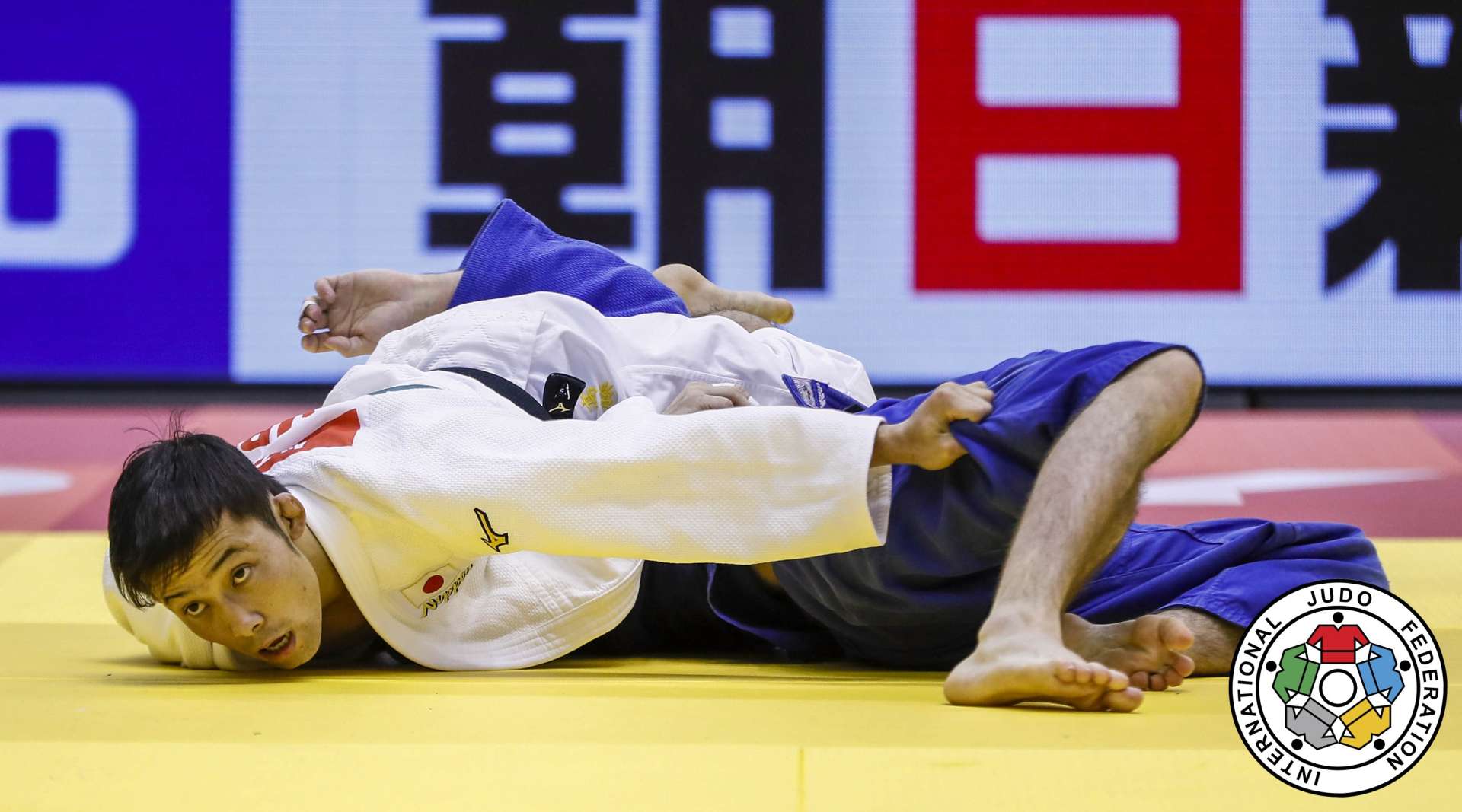 Georgia is leading the medal table of the first day in the European Cup Juniors 6th Iliadis Cup in Thessaloniki, the European Cup for Juniors, with a total outcome of five medals. The judoka of Georgia won three gold medals , one silver and one bronze (lost just two final matches) and stand as serious contenders for winning first place in this year's event. Read more 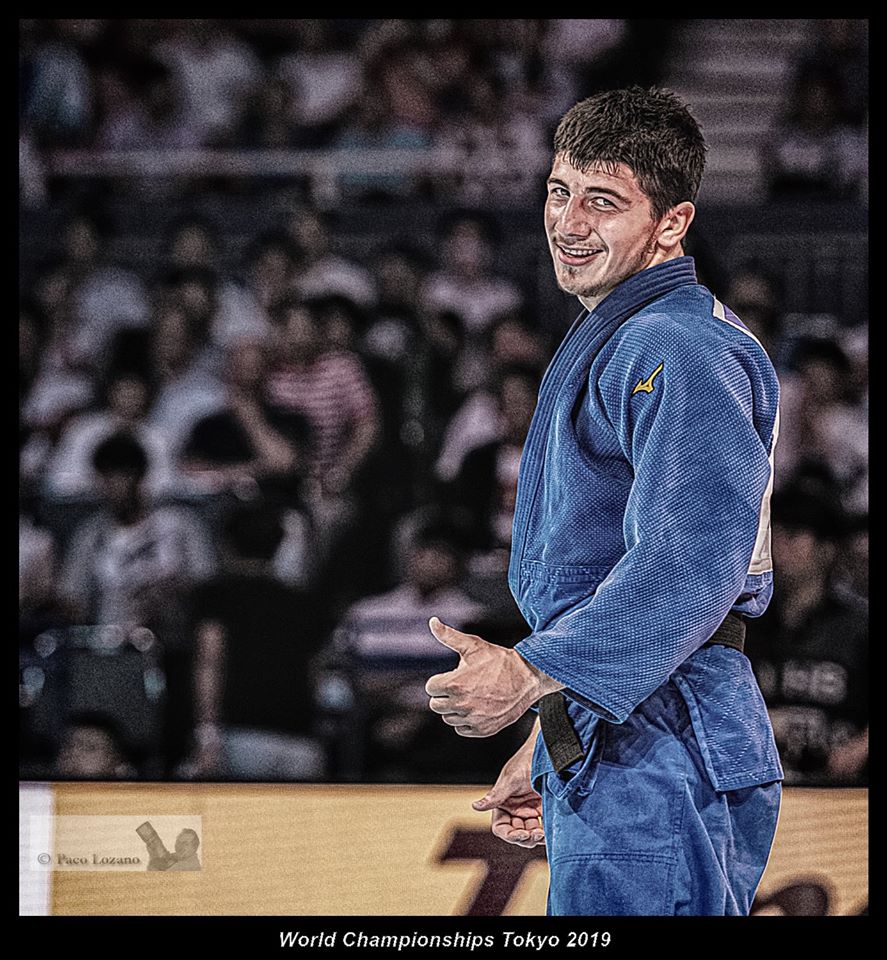 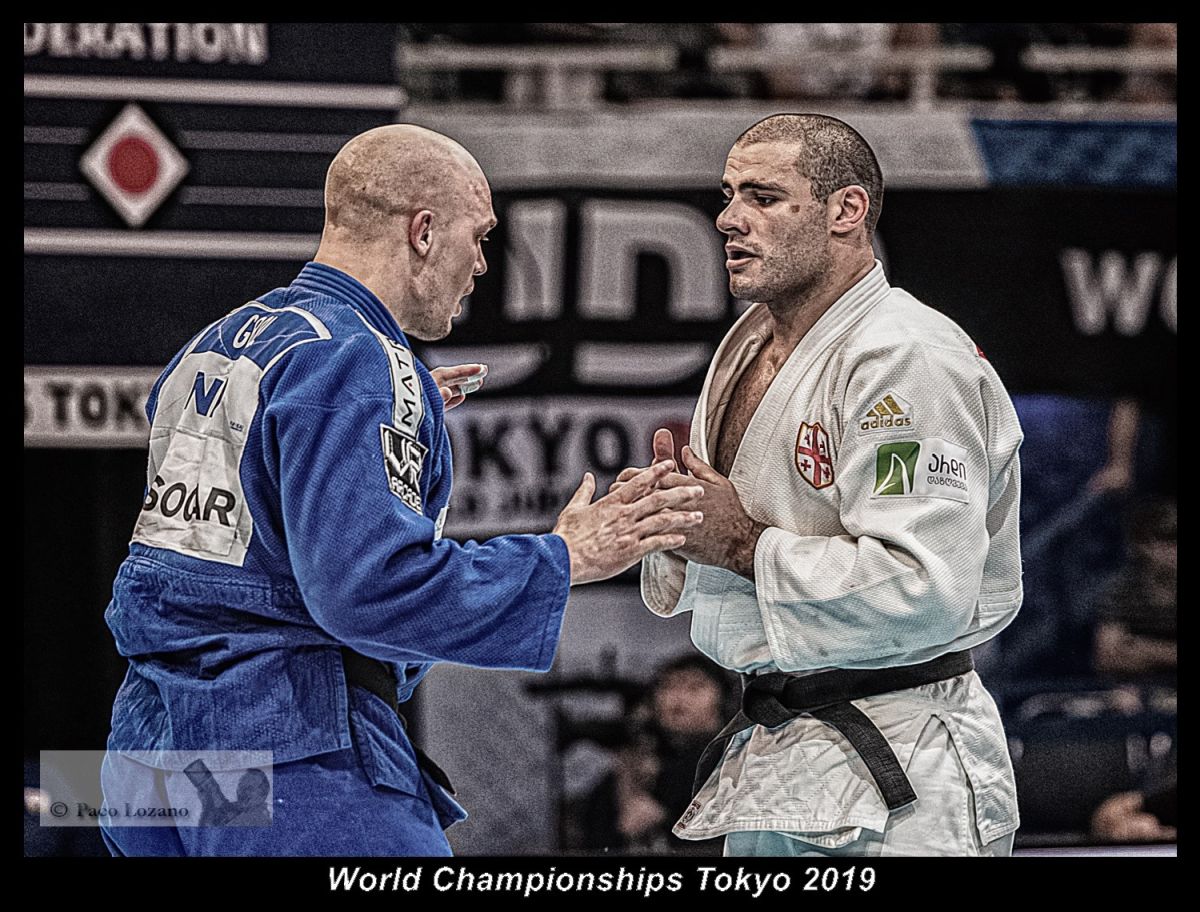 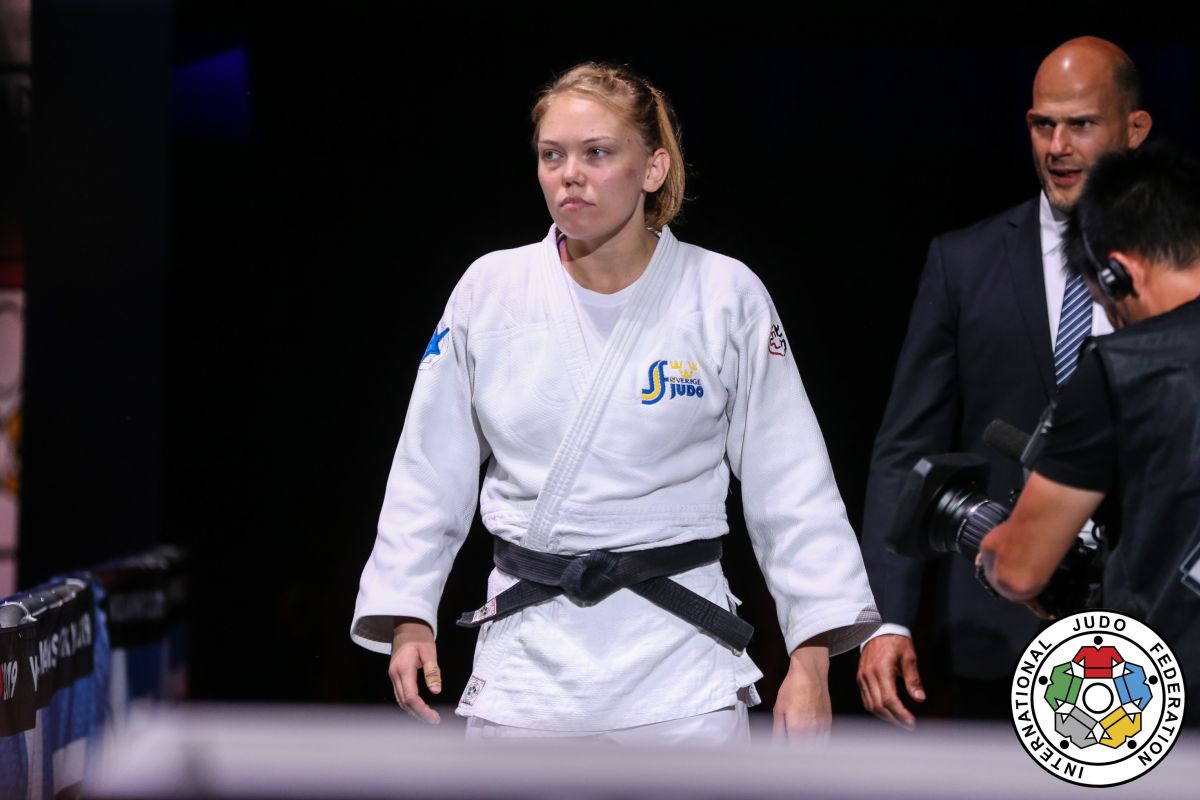 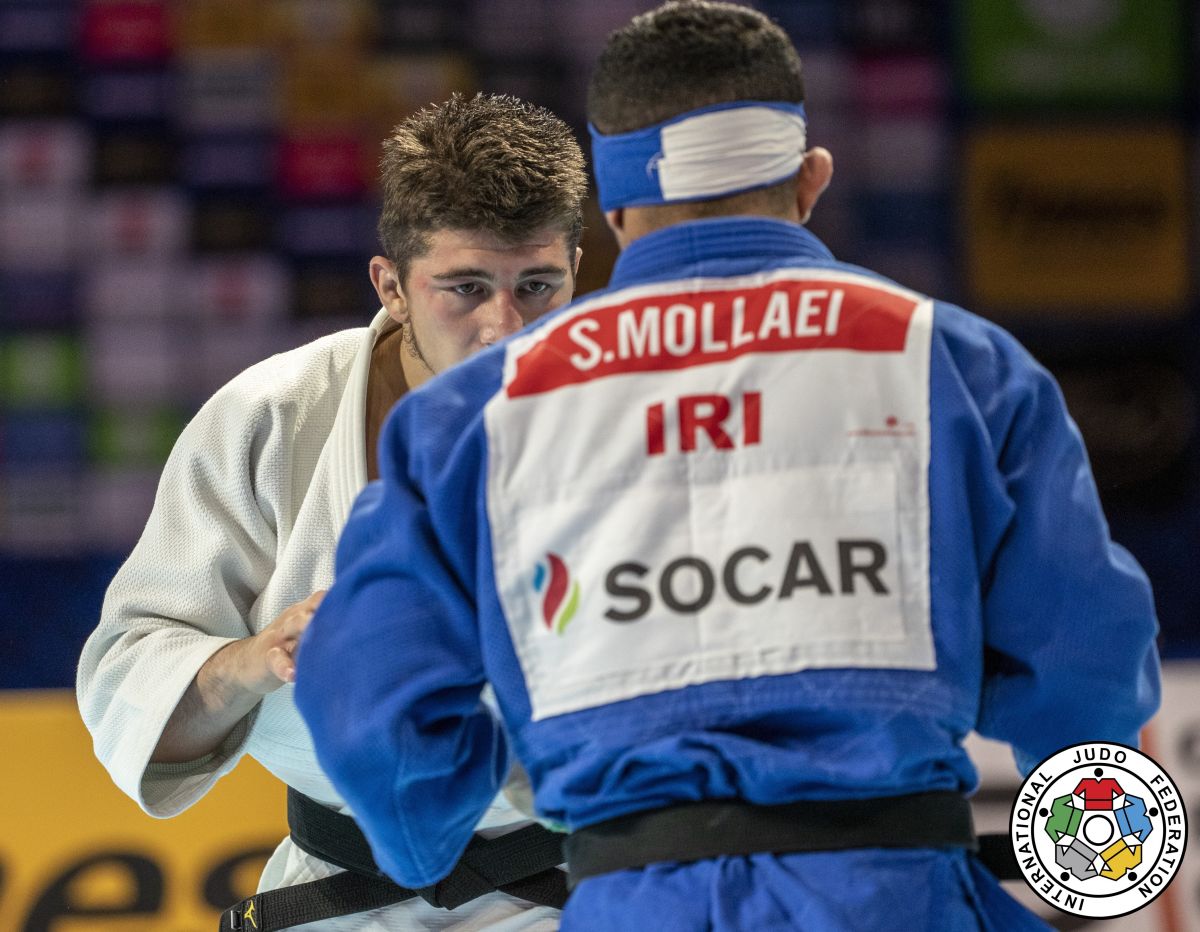