Uzbekistan takes it all, stunning judo results at Paralympics

At the last day of the Paralympic Games judo tournament five different winning nations and some stunning results. The last point of the tournament was priceless, ippon in two seconds, but painful for Brazil where home favourite Wilians Silva de Araujo was about to set the Carioca 3 on fire but Adiljan Tulendibaev of Uzbekistan snatched the title +100kg.

What a sensation from the moment the referee said Hajime, Adiljan Tulendibaev set for a huge o-soto-gari for ippon and caused a huge sensation. He left the crowd devastated where Brazil lost its fourth final. Tulendibaev started his day in style defeating Azeri judo legend Ilham Zakiyev who finished fifth in the end after he lost to Yangaliny Jimenez (CUB). Kento Masaki (JPN) defeated Hamzeh Nadri (IRI) for bronze. The golden victory was Uzbekistan’s third gold medal which made Uzbekistan the best Paralympic nation of this 2016 edition. With ten medals their performance was sensational. Can you imagine Uzbekistan never won a gold medal before this 2016 edition?

On the last day also Mexico and China won their second gold medal. Lenia Ruvalcaba of Mexico defeated Brazilian Alana Martins Maldonado in the final U70kg. Ruvalcaba won her three matches in a field of eight women including Naomi Soazo of Venezuela who won the bronze with Gulrug Rahimova of Uzbekistan, not surprisingly.

In the +70kg weightclass Chinese Paralympian Yuan YanPing won the gold. She overcame Khayitjon Alimova in the final after a hold down and Yuan defended her Paralympic title with success, it was her third consecutive Paralympic title since Beijing 2008. Emotions were almost indescribable on the podium with bronze medals for Christella Garcia of the USA who finally felt that Olympic Rio medal and Mesme Tasbag of Turkey taking the second bronze medal for her country.

The category U90kg though was not a surprise, Zviad Gogotchuri of Georgia claimed the Paralympic gold medal. His opponent, Oleksandr Nazarenko of the Ukraine got hansoku for his fourth penalty for his defensive match. Uzbek Shukhrat Boboev and US Paralympic judo legend Dartanyon Crockett took the bronze.

Choi Gwanggeun captured the first gold medal for Korea, the fourth medal this week. Choi claimed victory in the category U100kg and defeated quadruple Paralympic champion of Brazil Antonio Tenorio, he wanted this title so badly, but who didn’t. But with his unique six Paralympic medals he is immortal in the most successful Paralympic list. There was bronze for Yordani Fernandez Sastre of Cuba and Shirin Sharipov (UZB).

Who are the judo favourites for the Paralympic Games in Rio

At the Paralympic Games in Rio de Janeiro there are a few judo favourites to check out in advance. We portrait six judokas to look out for ahead of the Rio 2016 Paralympic Games. Read more

Good practise for IBSA athletes at Grand Prix in Baku

Uzbekistan has the best Paralympic athletes in this moment. With four gold medals at the IBSA Grand Prix in Baku Uzbekistan had the most outstanding performance in Azerbaijan. Obviously just one event where foremost the men picked up three of the four titles. The host country claimed three gold medals and lost four. Read more

In 2019 the world’s best judokas will be fighting for points to move up in the rankings and secure qualification for the Tokyo 2020 Paralympic Games. Two Grand Prix and three Regional Championships will take place this year. Get to know more about each of them. Read more

Visually impaired (VI) judoka Zviad Gogotchuri of Georgia will face fully sighted judoka on Sunday as he lines up to compete in an event he won in its first year in 2014. After that competition Gogotchuri complained about his vision and after various tests it was deemed that he was partially sighted and he has since moved to VI judo in order to continue his passion on the biggest stages in world sport. Read more 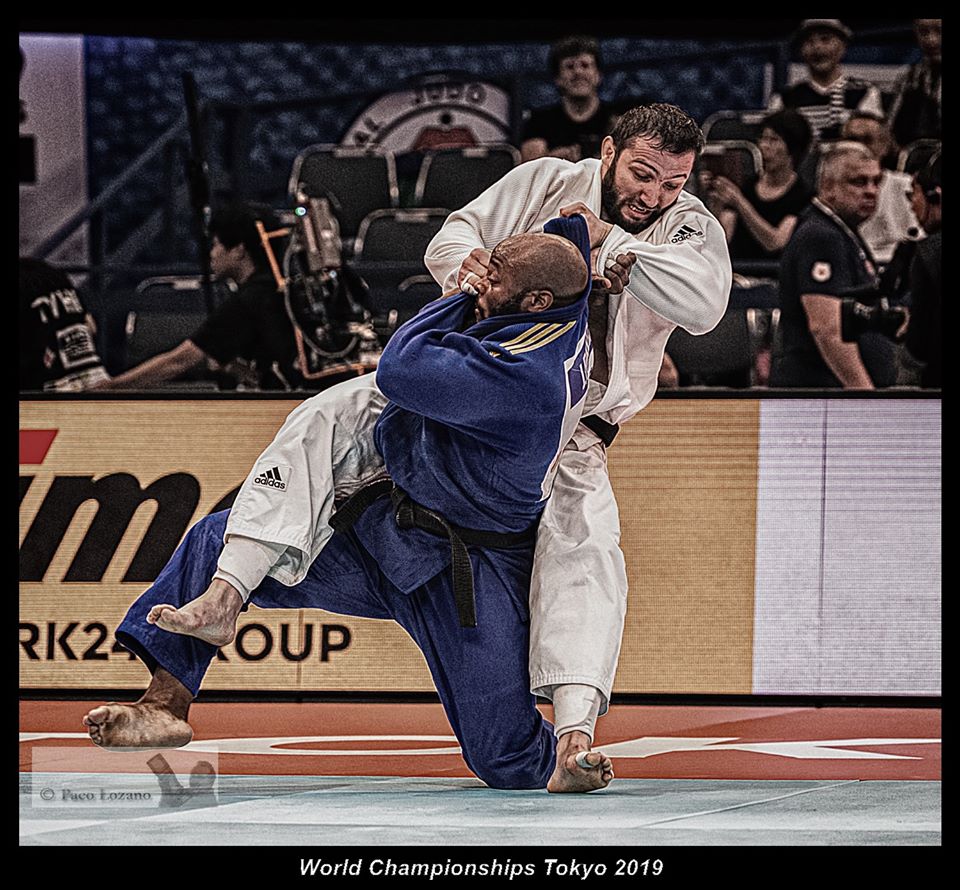 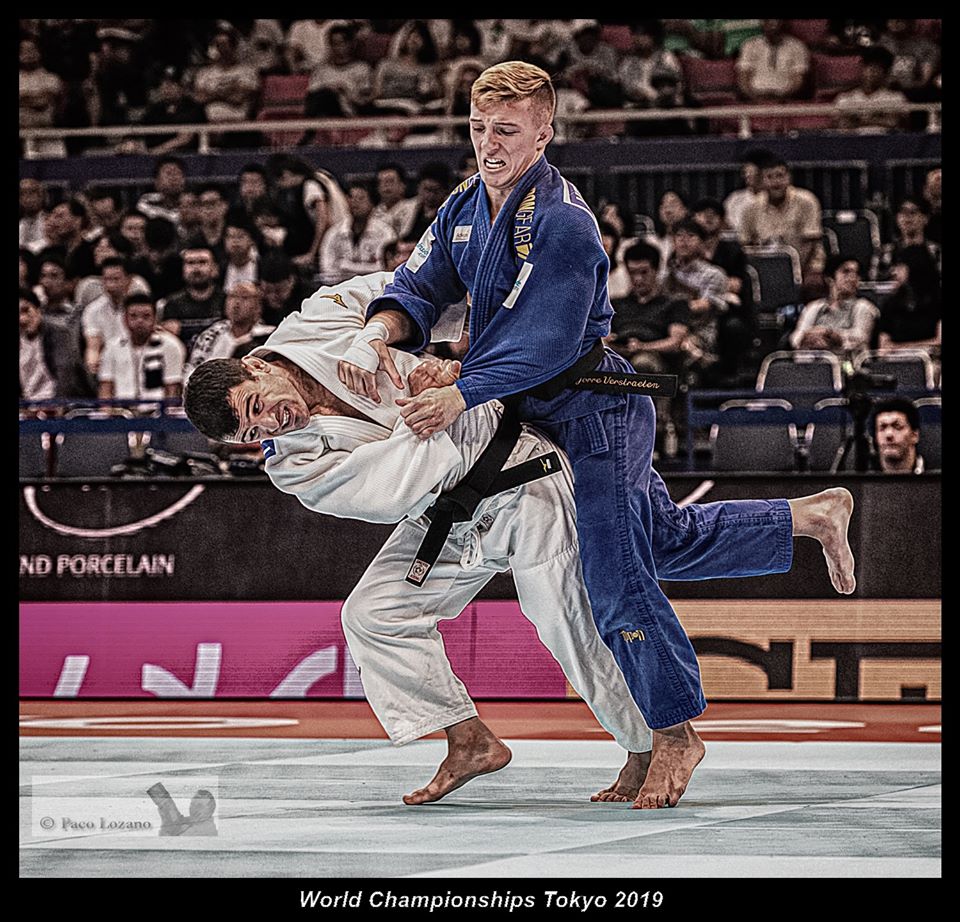 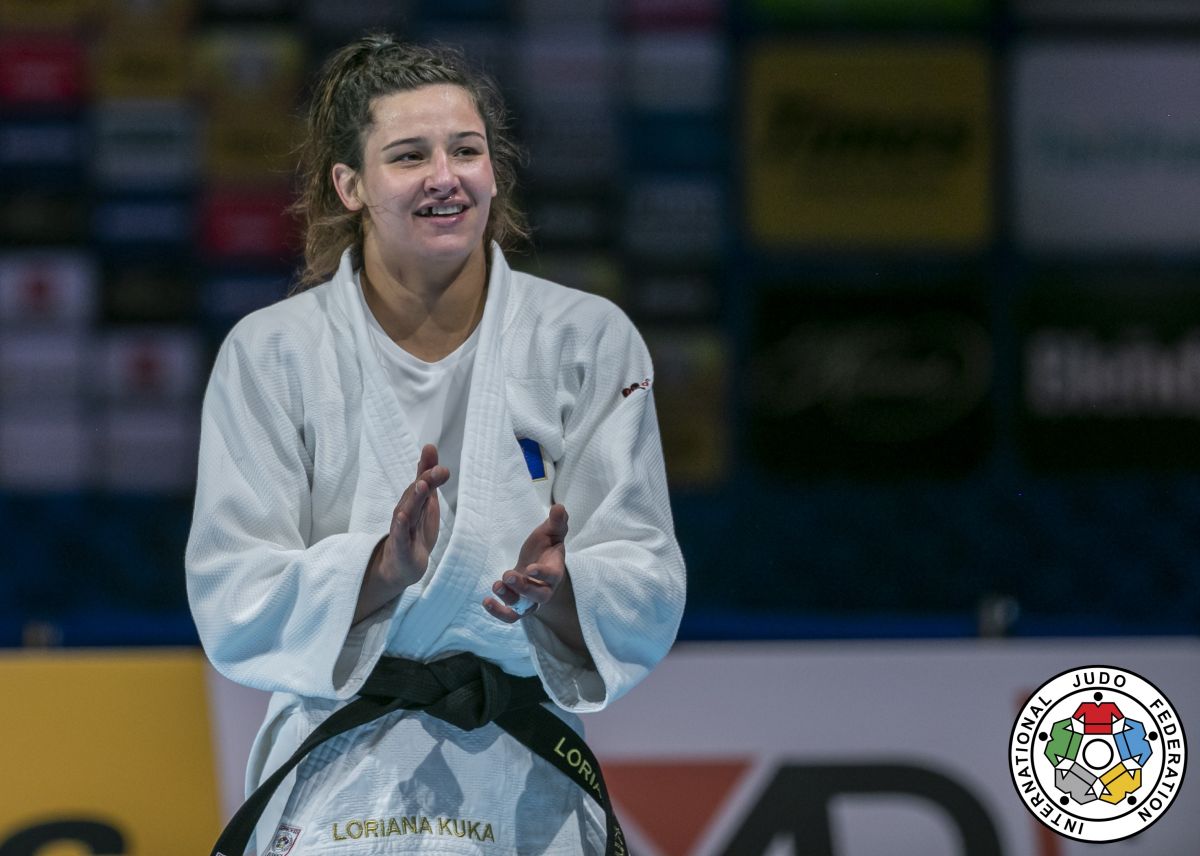 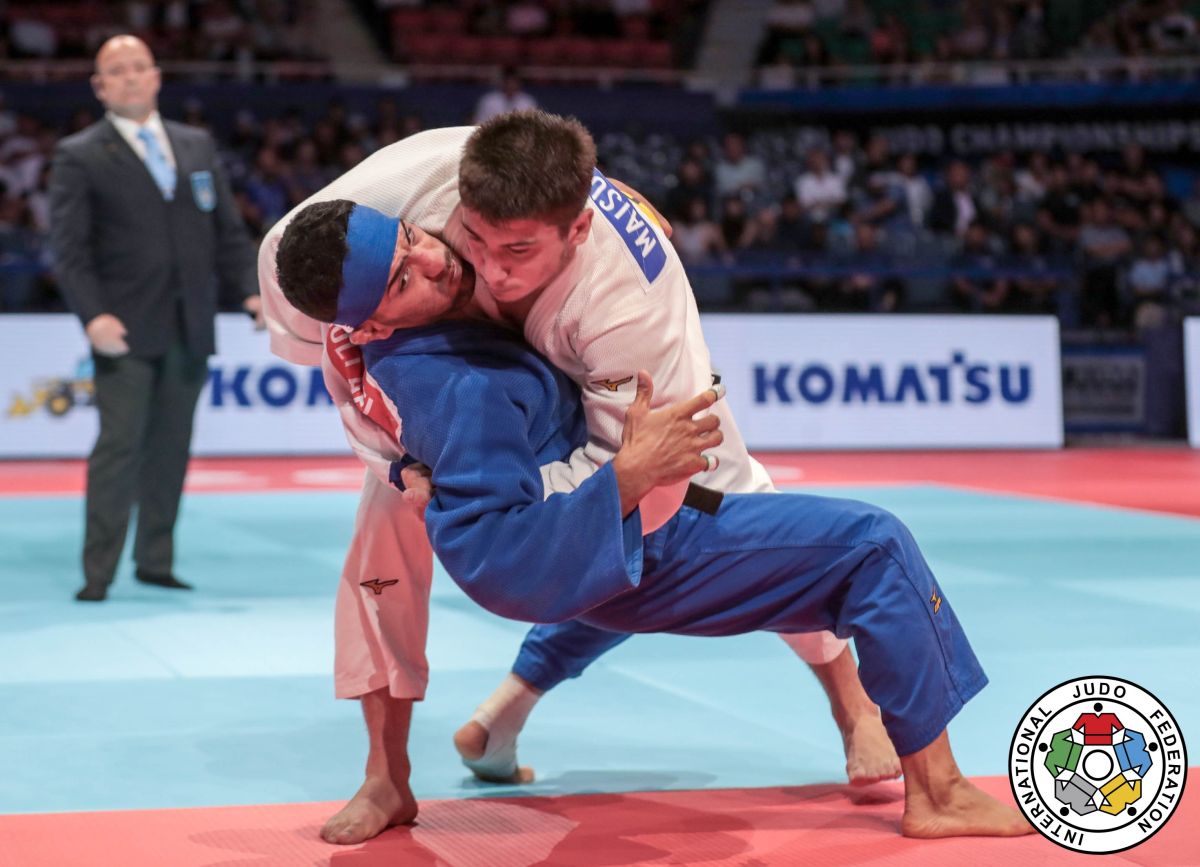 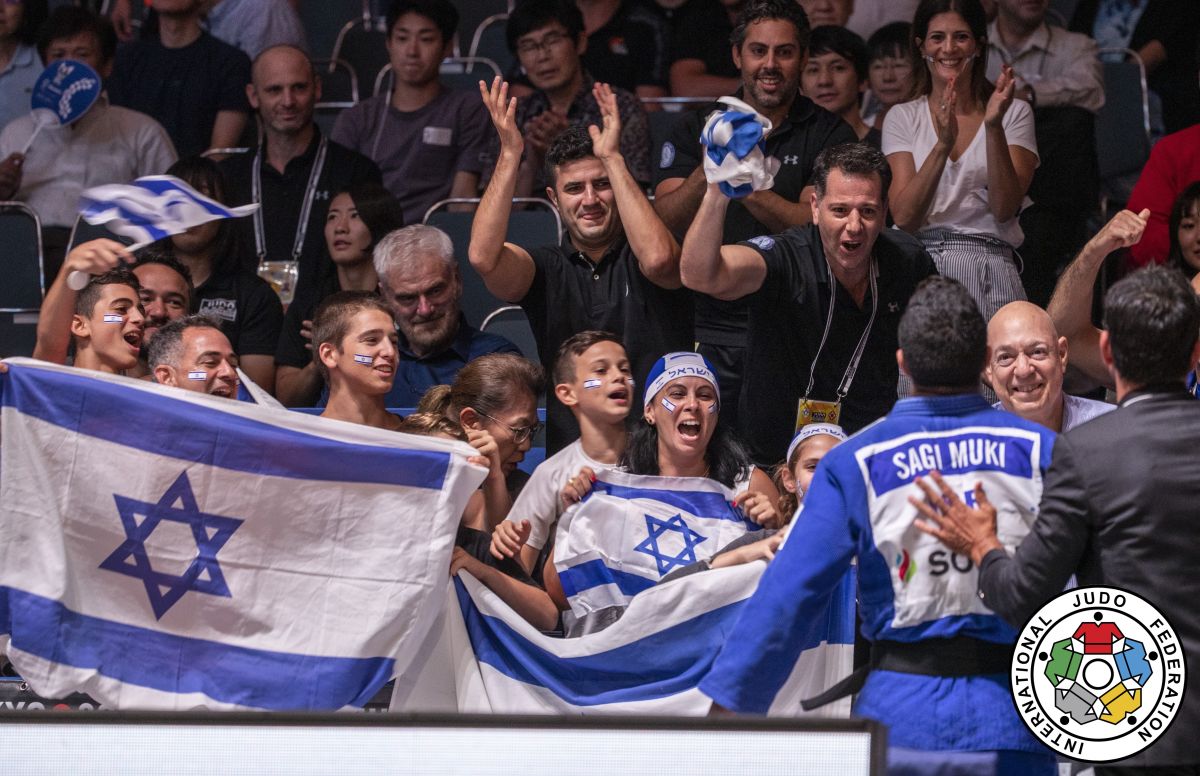 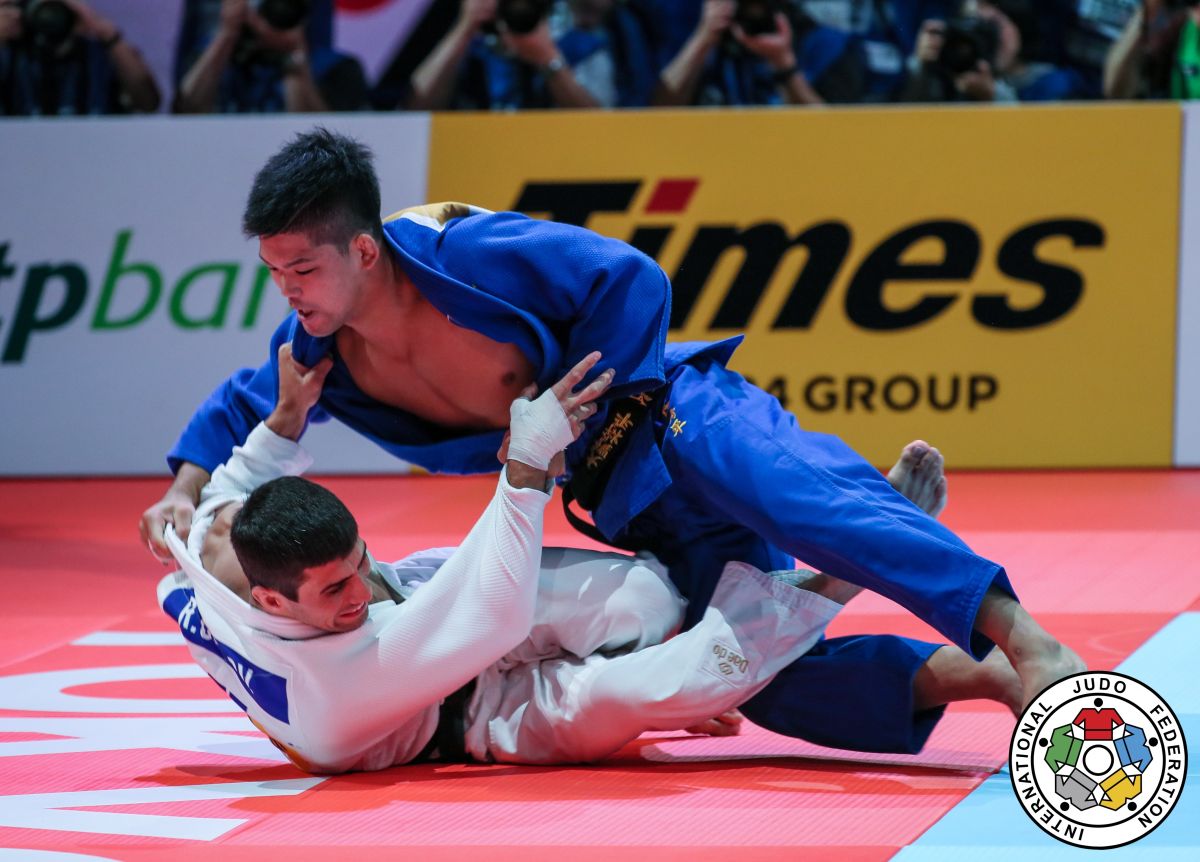