At the second day of the European Open for women in Rome two Pan American women and one Asian judoka signed for the gold medals. World Ranking leader Yu Song defeated her opponent from China Ma Sisi, in fact a World level match and perhaps decisive for the Olympic Games qualification.

Maria Perez of Puerto Rico was the surprising winner U70kg. The experienced Perez defeated Irina Gazieva of Russia in the final, but also strong Mongolian judoka Tsend-Ayush Naranjargal. Perez seems to book her ticket to Rio here in Rome.

Cuban Yalennis Castillo had the most interesting final, a battle with Italian Assunta Galeone. Despite the support of the home crowd Galeone could not prevent the score of Castillo in the golden score in an equal match. The 29-year old Cuban was the oldest winner, Italian winner Odette Giuffrida the youngest on Saturday.

It was less than 24 hours ago when the Italian crew as well as Galeone were still in doubt whether she will be able to step on the mat today as the Italian judoka suffered some back pain. “Yesterday night after training my back was blocked and to be honest I didn’t think I will be able to fight today. This morning I managed to sit and thanks to my physiotherapist I was able to fight. Being able to reach the final stage in these condition for me it is great, I am very happy”, she expressed her feelings.

China won the medal table with six medals in total, Mongolia won five and Korea four. Italy takes gold and silver, more than average, although it needs all hands on deck to qualify four women for Rio. Since March this year Dutch woman Guusje Steenhuis is the world’s number one in the IJF Ranking. She gained many points in the Grand Slams and added valuable points in Paris and Baku this year. Who is her main rival? It could be any of the seeded players. Read more 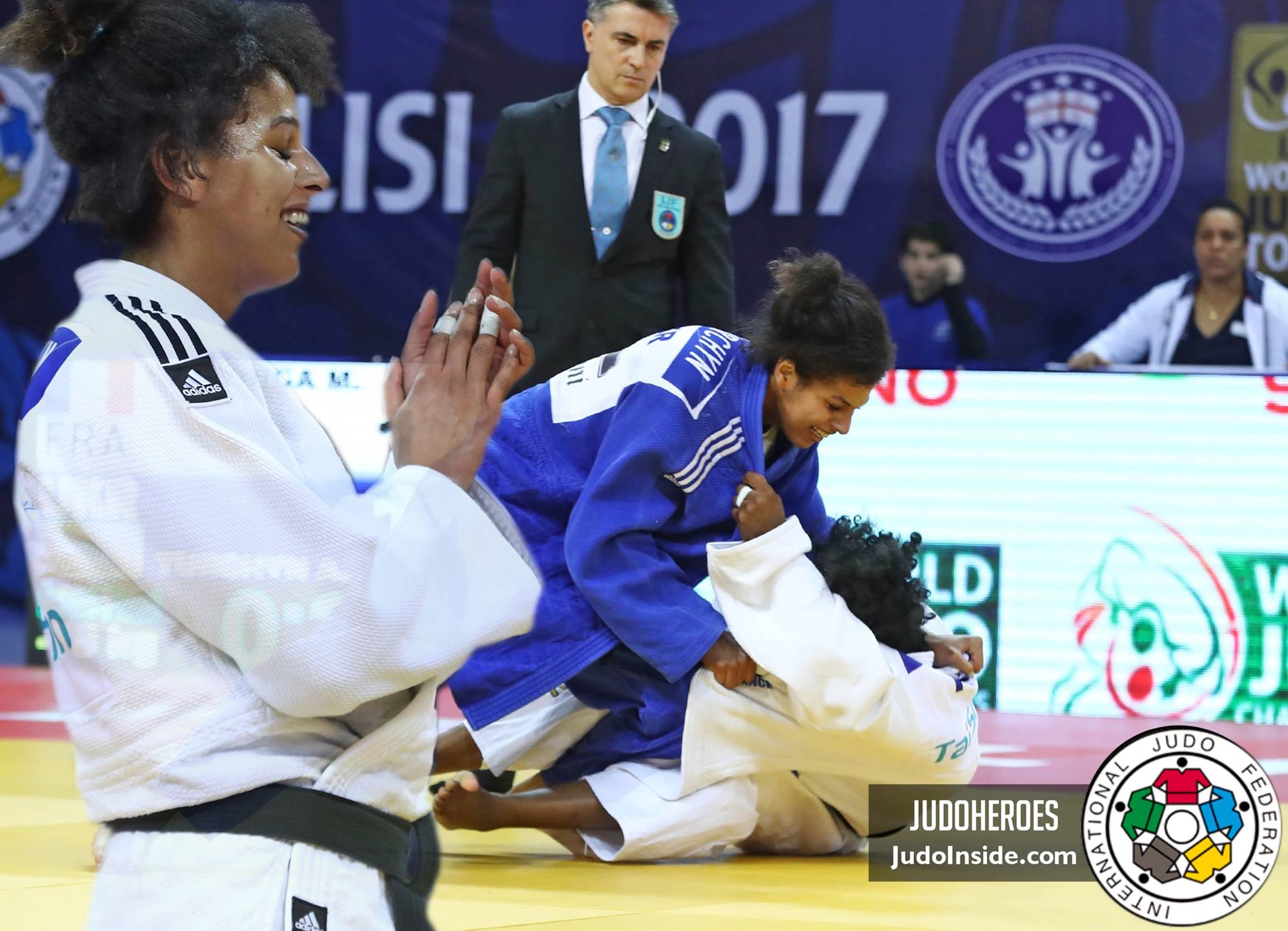 At the Grand Slam in Tbilisi both French were expected to be in the final, especially Madeleine Malonga, who is currently world number 12 and was the top seeded athlete of the category. But the 23 year-old was surprisingly defeated in the semi-final by Anastasiya Turchyn (UKR). The Ukrainian joined the second French, Same Hawa Camara, who qualified against Karen Stevenson (NED). Read more 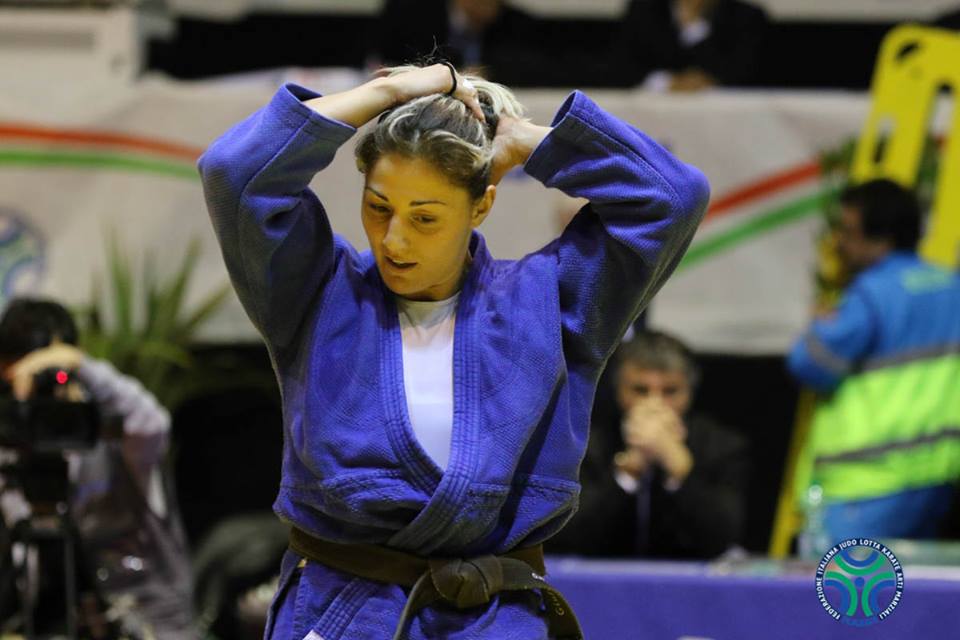 At the Italian Championships this weekend in Ostia, near Rome, Assunta Galeone won her seventh title. The judoka from Napoli took the gold in PalaPellicone by defeating Valeria Ferrari in the final. Galeone won her first title in 2008. Assunta Galeone: "This race I lived in a very quiet, but I'm doing the same way with all the other things in my life. The next meeting is to Oberwart, then we'll see, but in the meantime I thank the Guardia di Finanza and the important teamwork is being done." Read more

In Rome the best judo women from Europe and beyond will fight for the 100 points at stake. For the top athletes just a finger practice, but the sub top, serious business. Athletes from more than 30 countries registered for the European Open at the PalaPellicone in Ostia nearby Rome. Read more 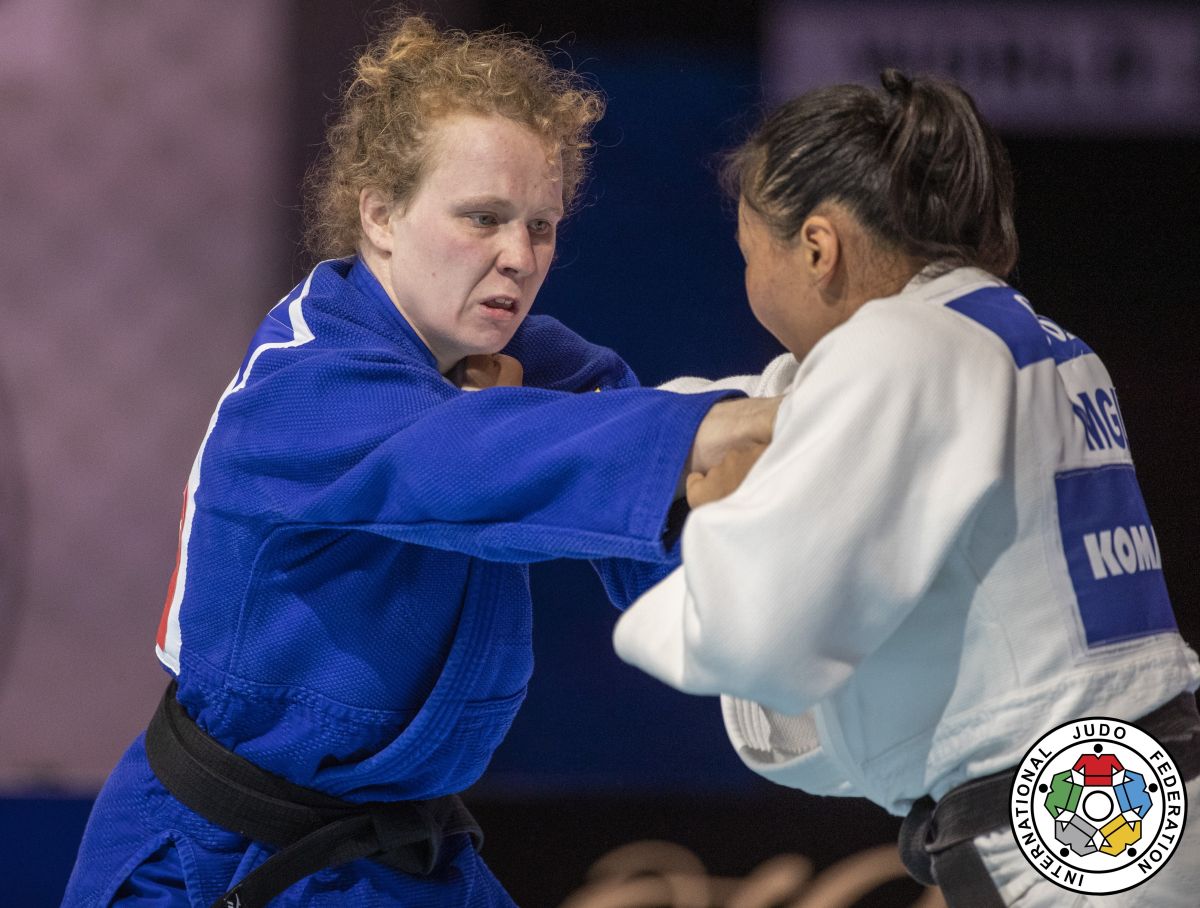 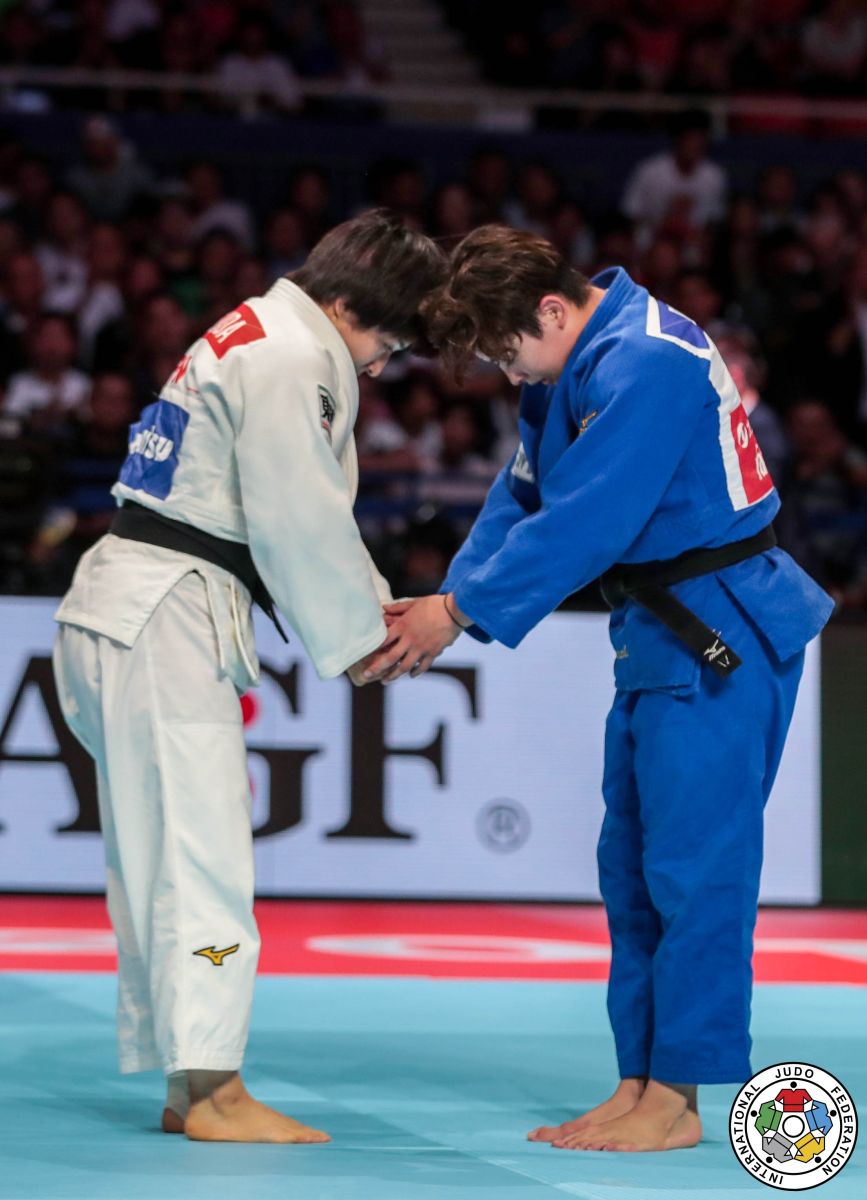 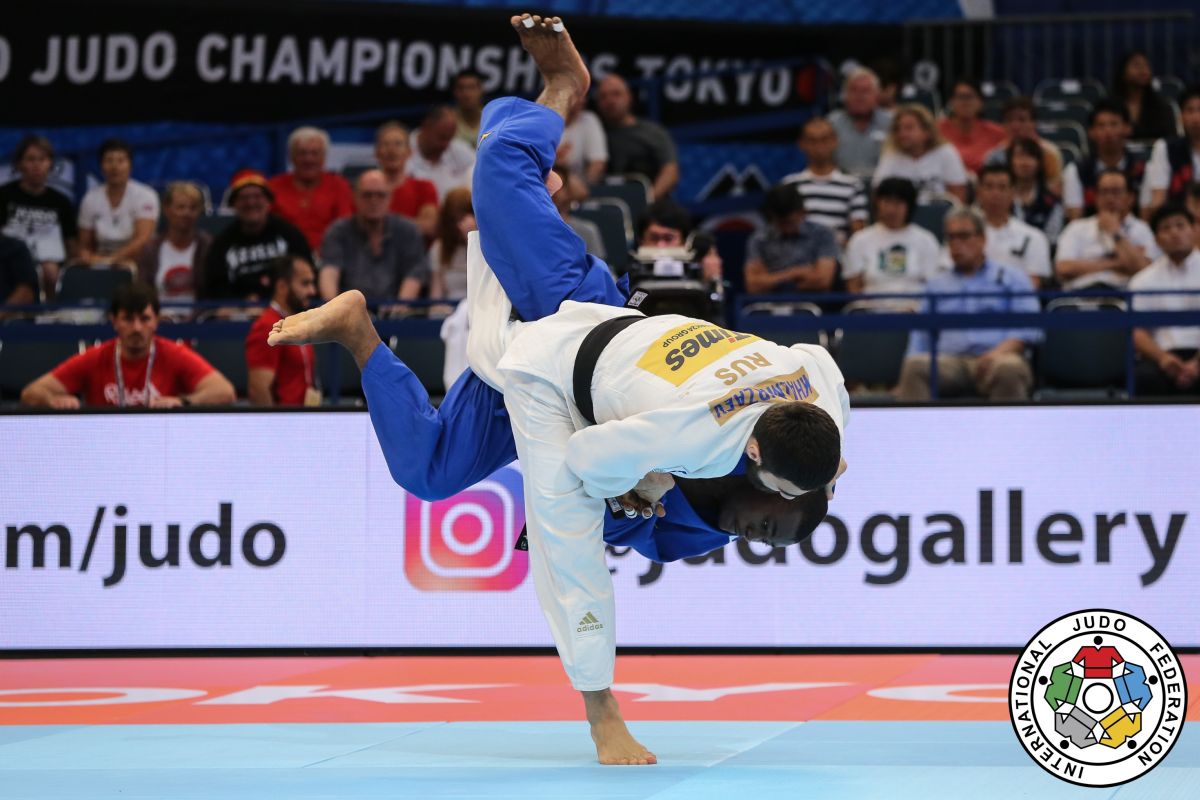 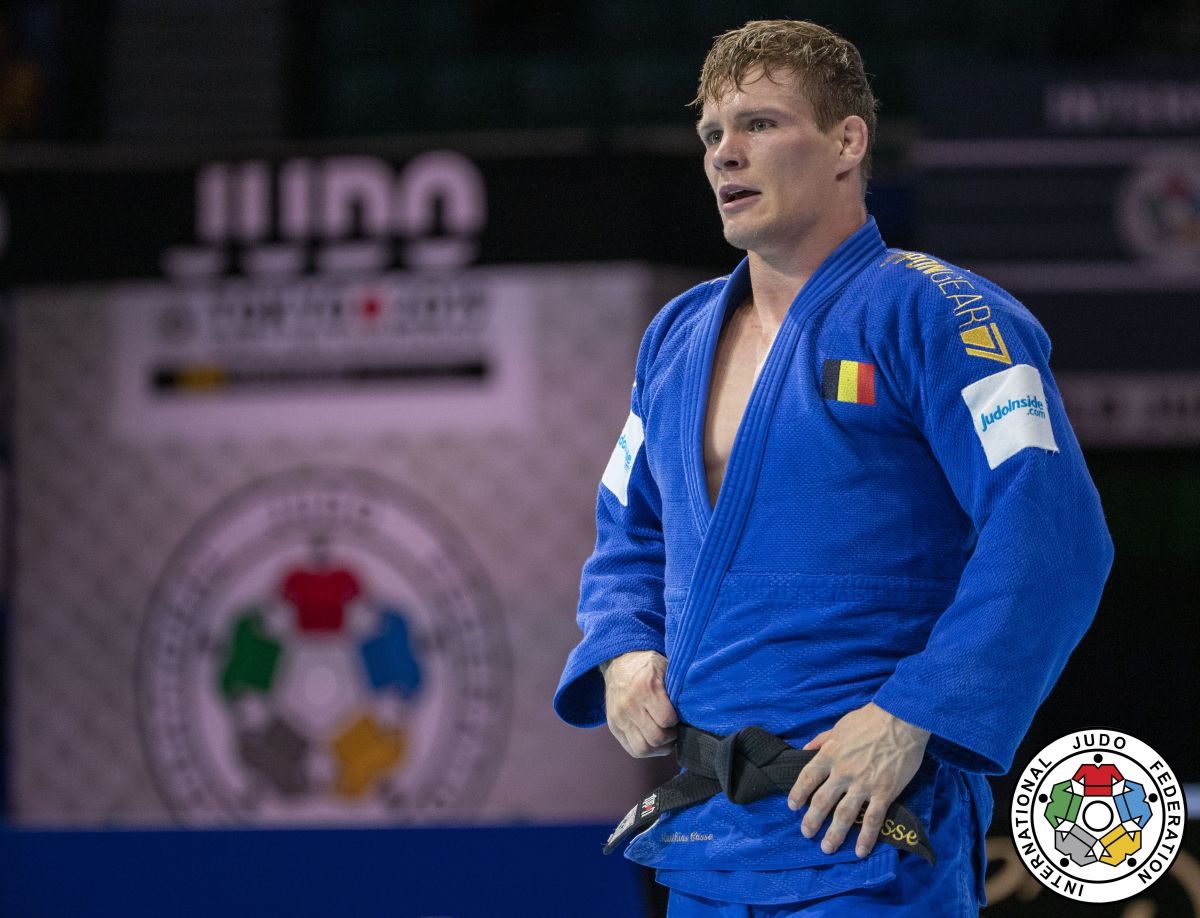 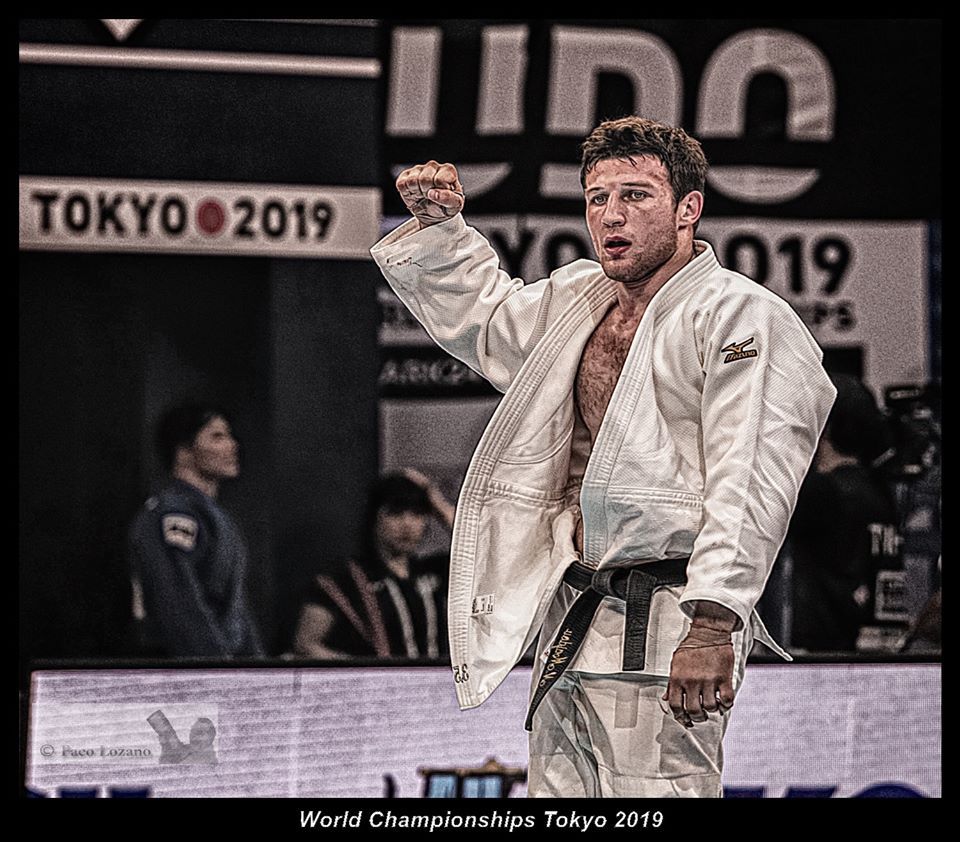