The IJF Grand Prix in Havana shows a tasty outlook with some catchy fights in the pre-rounds. One of the best fights on paper is between two experienced fighters from the PanAm Region.

Fan favourite Travis Stevens (USA) has endured an injury-plagued qualification campaign which can also be said of Brazilian great Leandro Guilheiro (BRA). Stevens returned from a knee injury at the Tokyo Grand Slam, one of the toughest events in the sport, and showed his battling ability to finish fifth. The 2004 and 2008 Olympic bronze medallist Guilheiro is desperate for a career swansong at Rio 2016 which would be his fourth Olympics. Guilheiro won the World Military Championships in October in his best result since his 2015 return to action.

Both judoka have first round byes and will meet in Pool D in their fourth and most crucial career meeting. Guilheiro leads their head-to-head 2-1.

In this category U81kg Russian Khasan Khalmurzaev leads the dance as highest seeded athlete. He will meet directly with Antonio Ciano. Paris Grand Slam winner Shaxzod Sobirov is in the same pool battling with Uuganbaatar Otgonbaatar.

German Alexander Wieczerzak leads pool B which seems to be a doable pool with chances for the German and perhaps Roman Moustopoulos if he’s in a good shape. Pool C shows Sven Maresch back on track fighting Joachim Bottieau, the winner in Dusseldorf one year ago.

Pool D is the one with Stevens and Guilheiro, however the top seed is for Sirazhudin Magomedov, the Russian technician and double European champion. Marko Bubanja starts for the first time for Montenegro in this tough pool where the teen has to fight 31 year old Argentine Emmanuel Lucenti who was seventh at the 2012 Olympic Games where Travis Stevens was fifth.

The category U81kg is scheduled on Saturday. Follow it live. 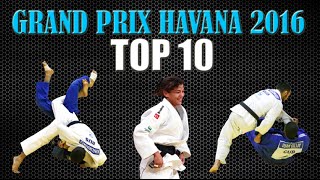 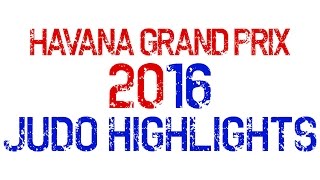 14 May 2016 11:10
Shavdatuashvili and Tatalashvili battle for one Georgian Olympic spot