Judo in Japan is popular. Judo was founded in Tokyo in the Kodokan. Japan is the best judo country in the world. With 40 Olympic judo titles and 125 judo world titles Japan hosts many great judoka. Tadahiro Nomura, Ryoko Tani, Kosei Inoue, Yashuhiro Yamashita are some of the great names of the past. Current Olympic Champions are Shohei Ono, Mashu Baker and Haruka Tachimoto. In 2020 Japan hosts the Olympic Games in Tokyo. In Rio Japan won 12 medals, never a single country won so many medals in judo. All teams of Japan are World Champion. Japan hosted the 2019 World Championships in Tokyo. The Grand Slam will be held in Osaka. 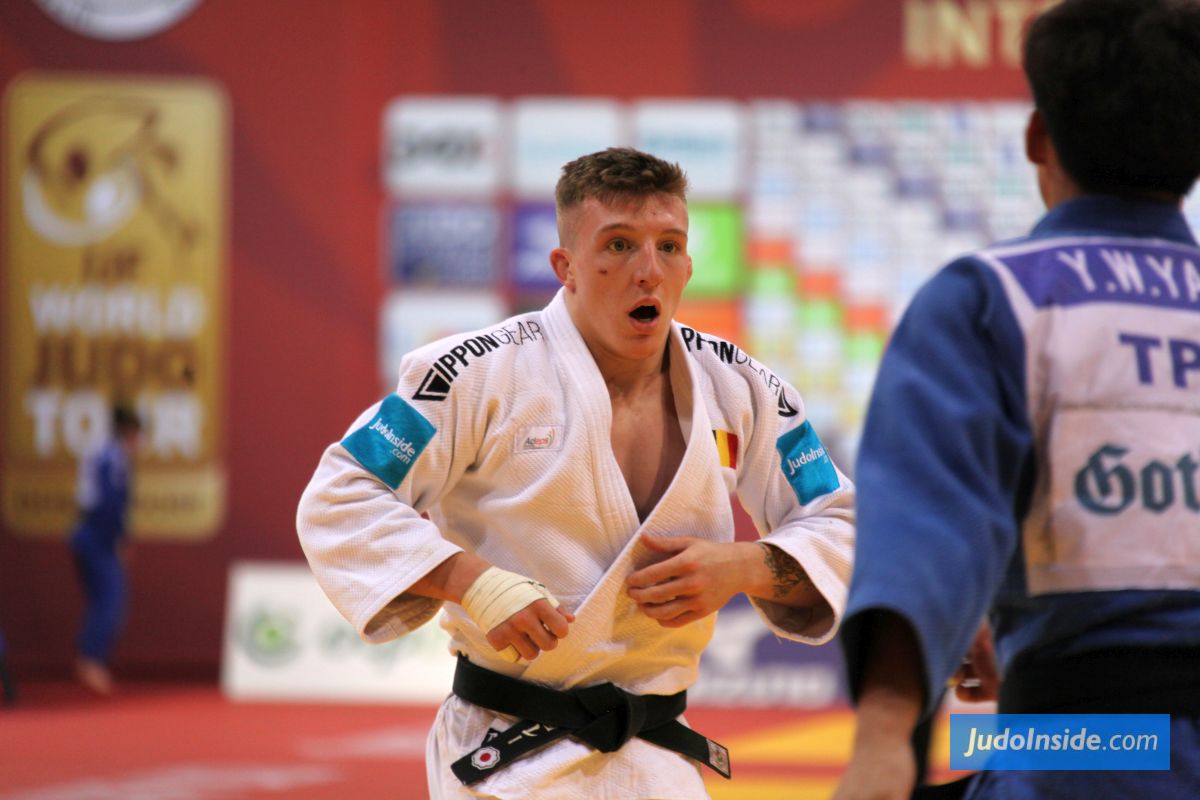 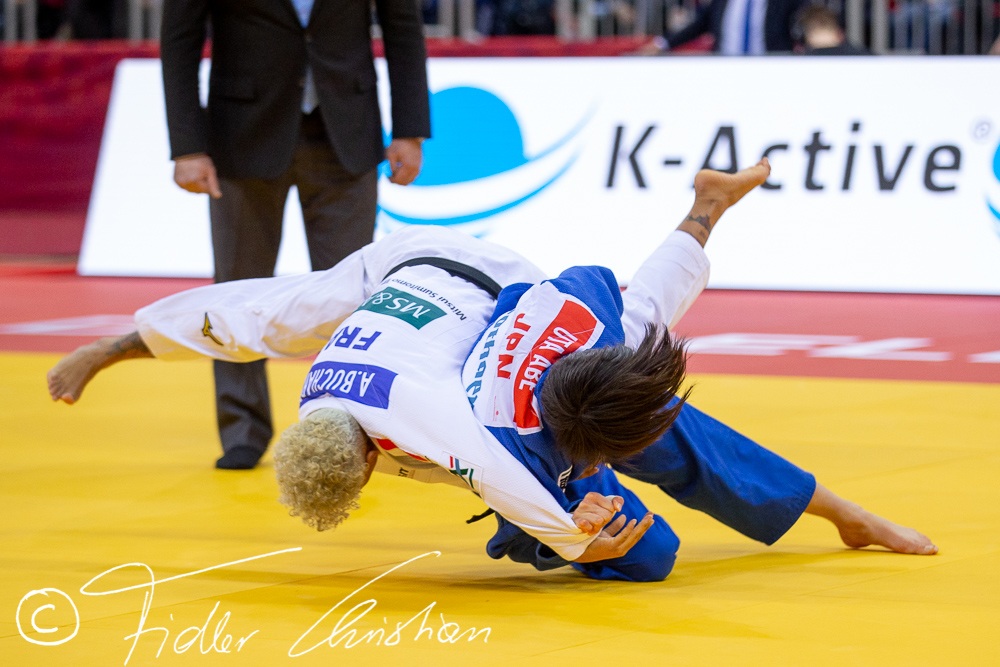 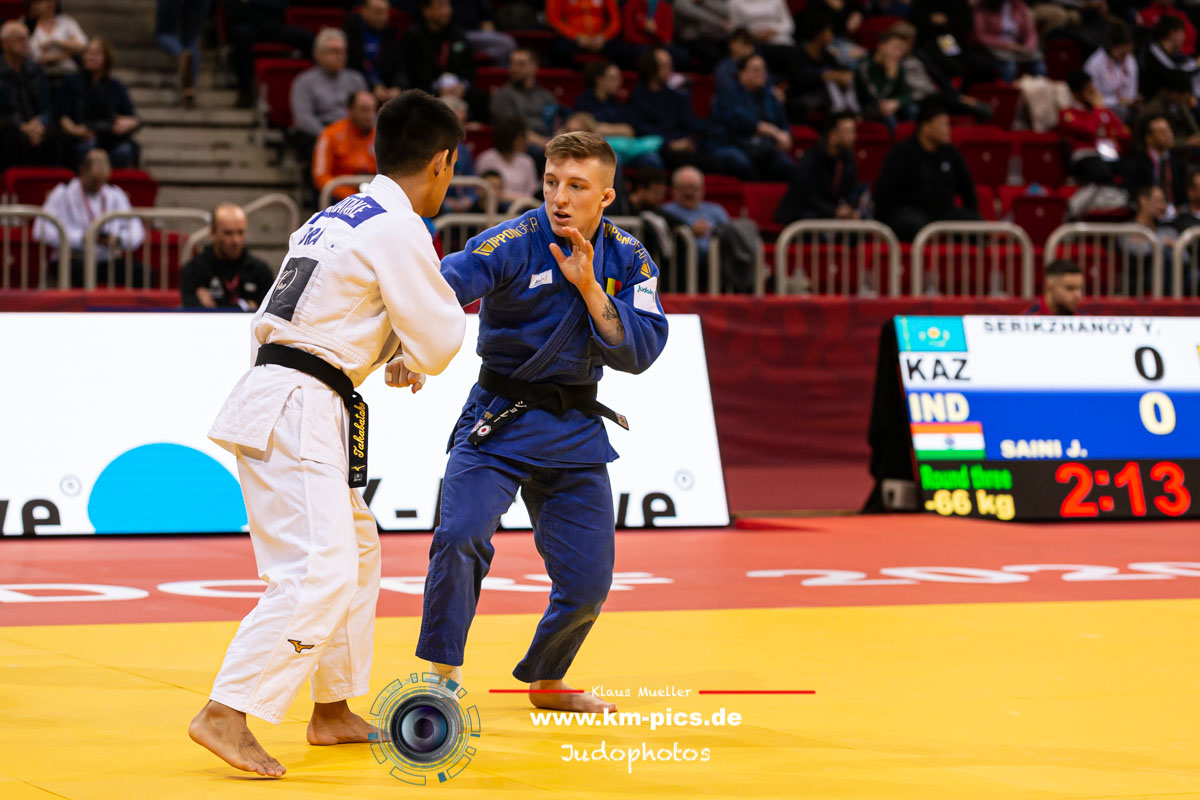 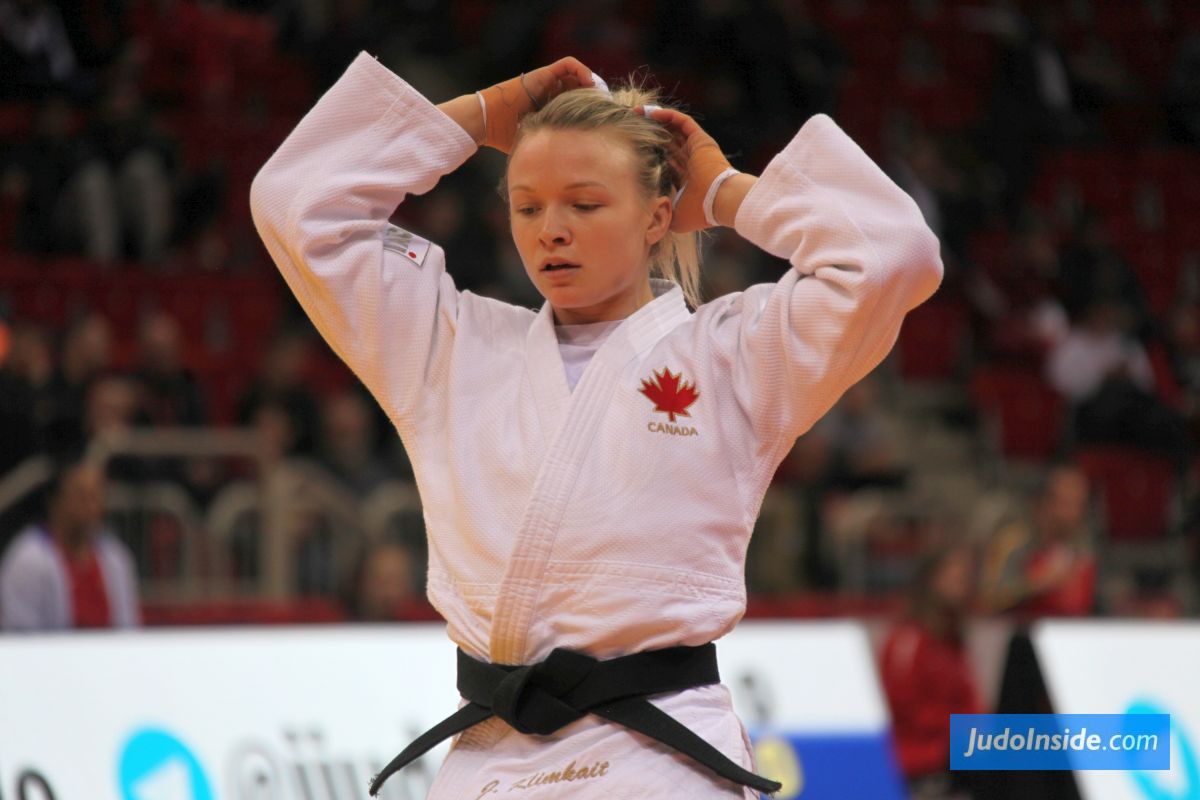 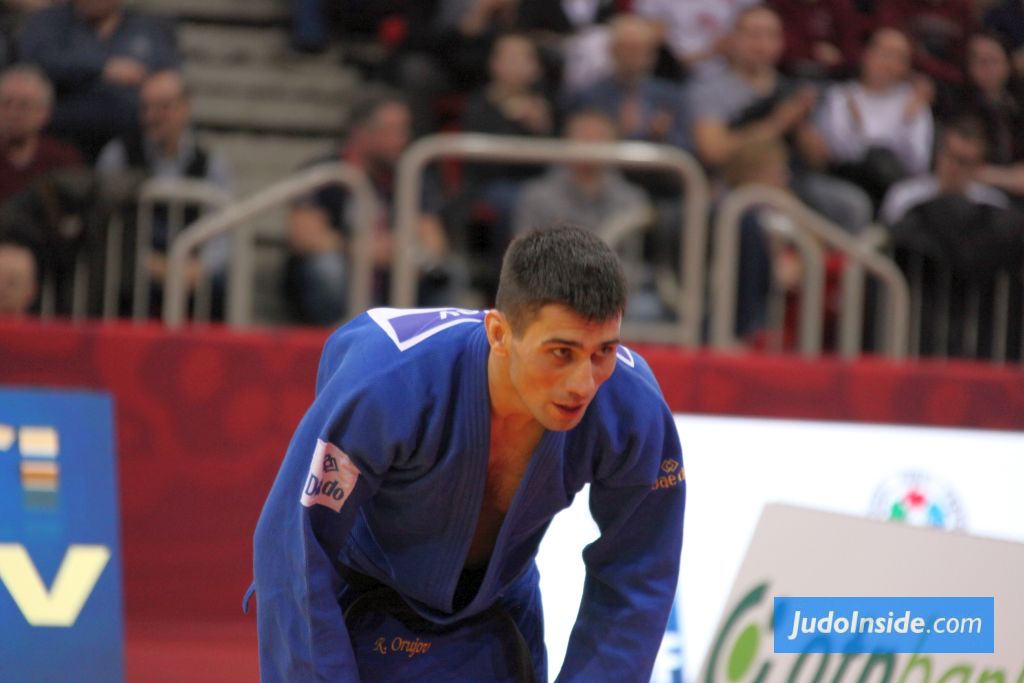 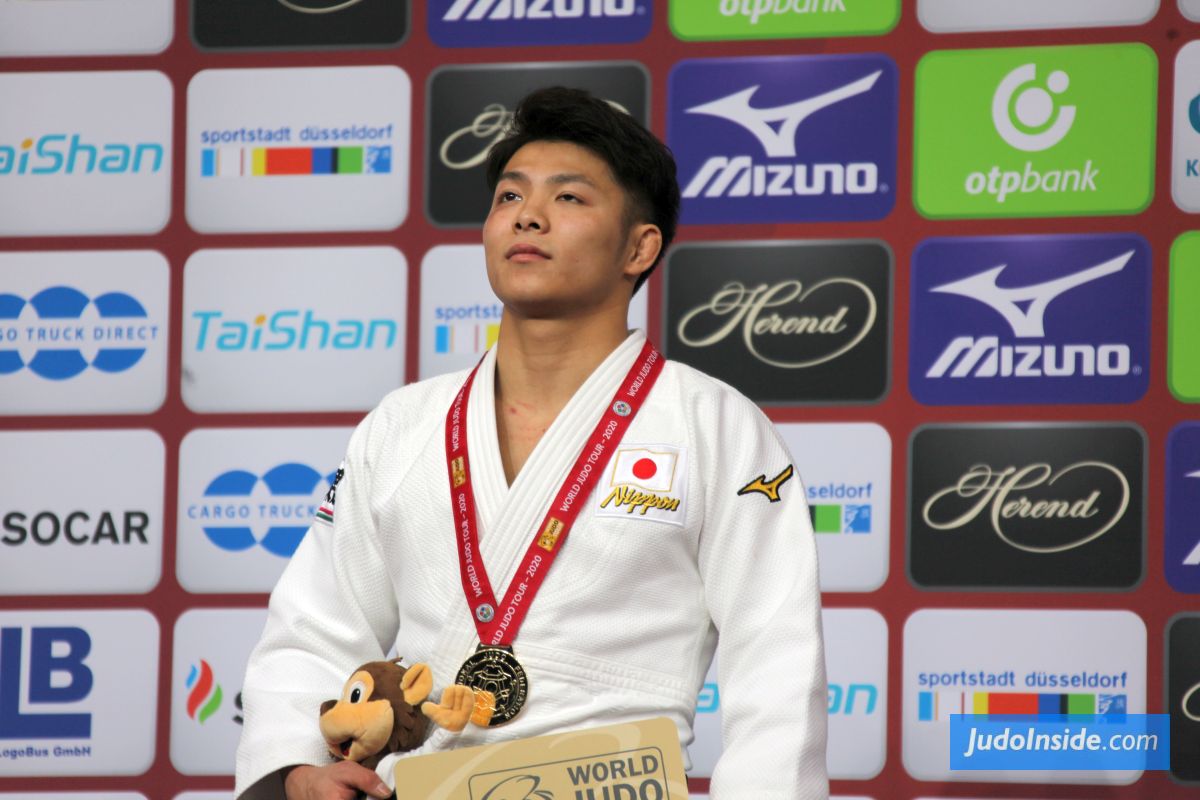 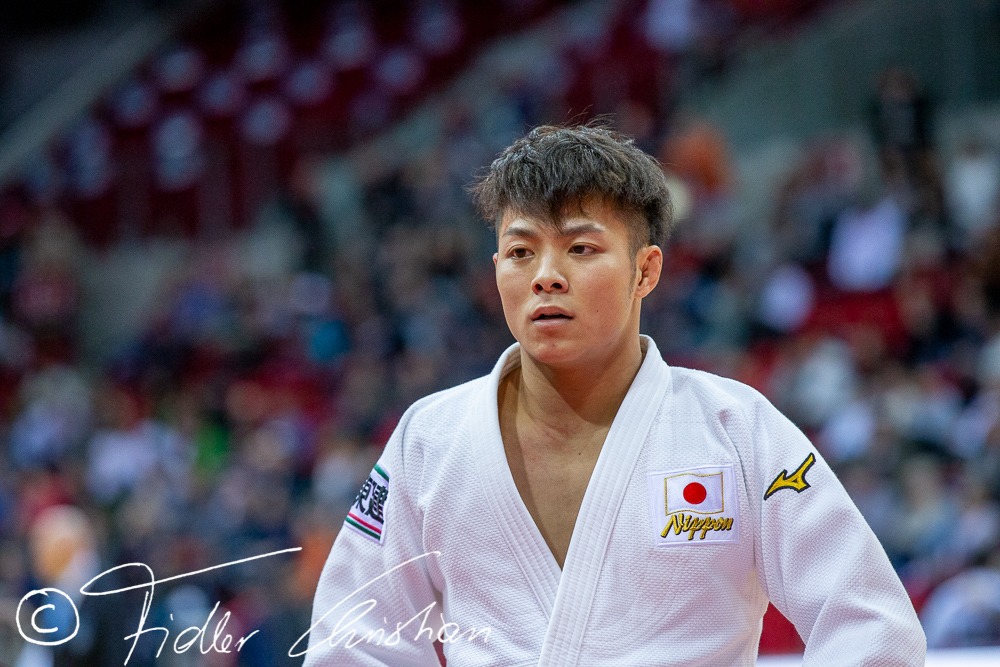 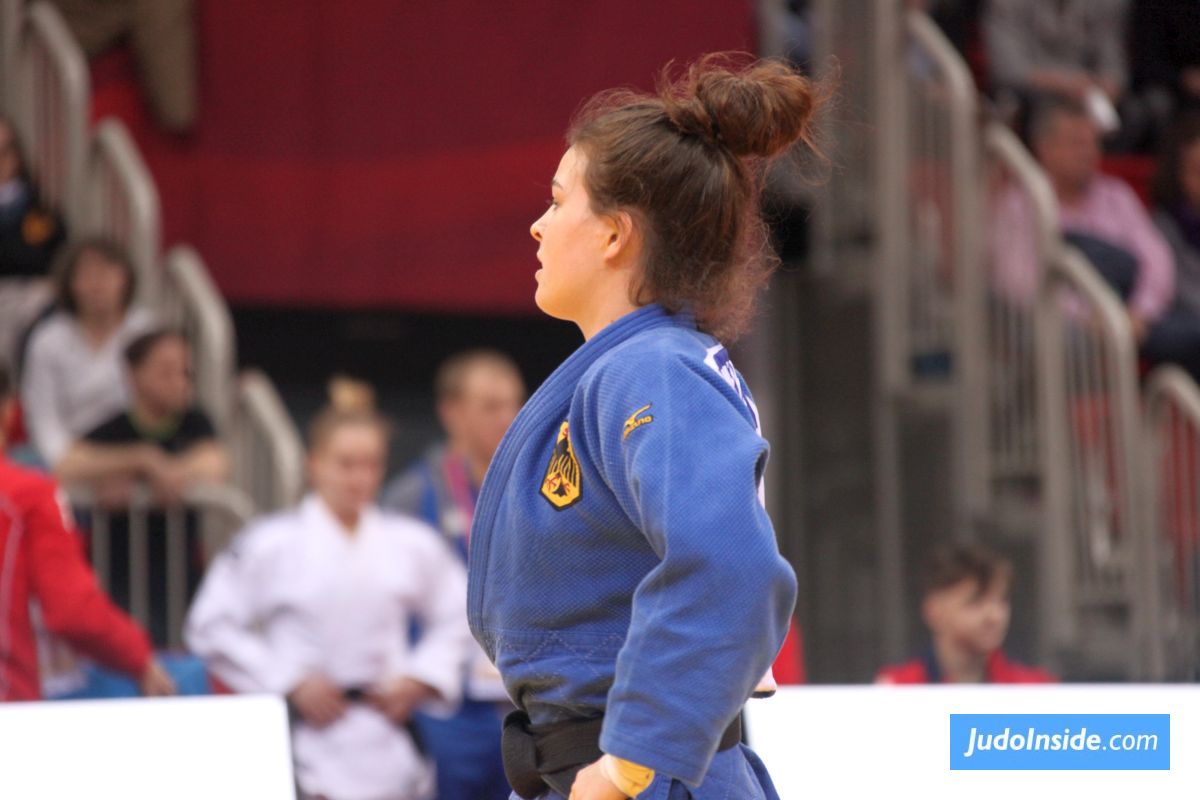 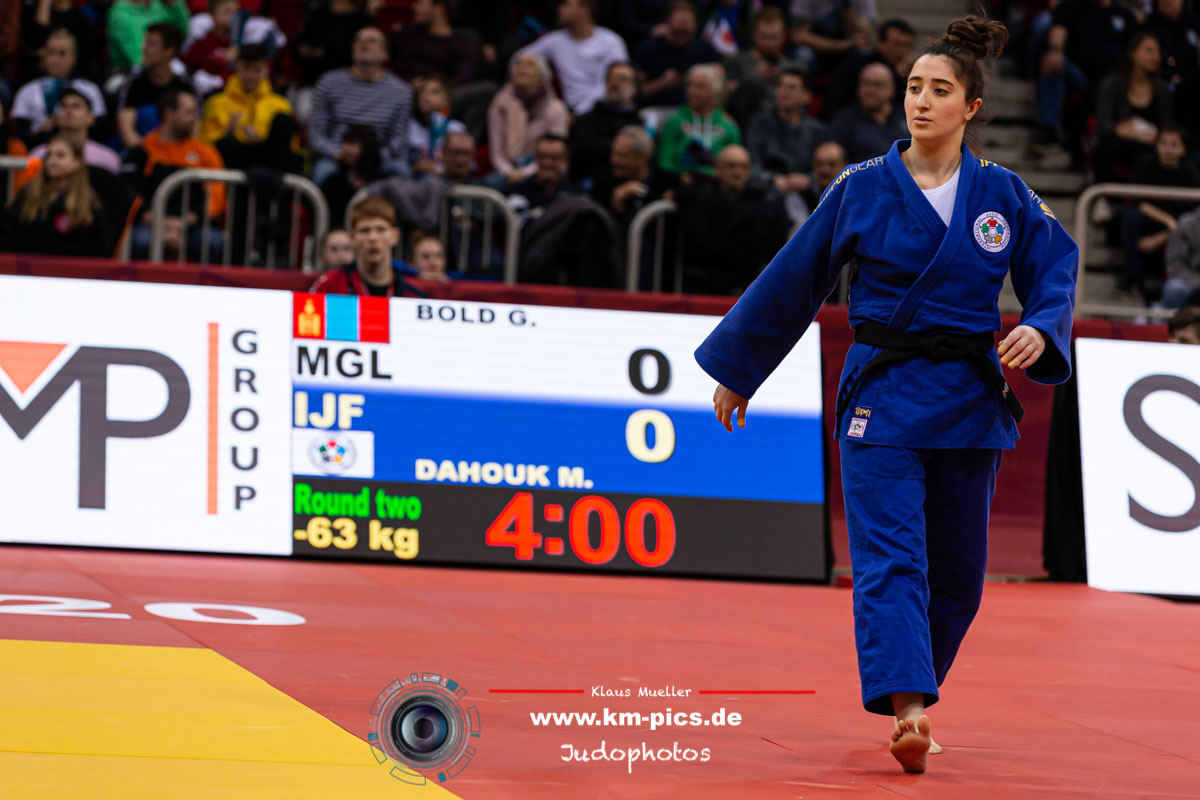 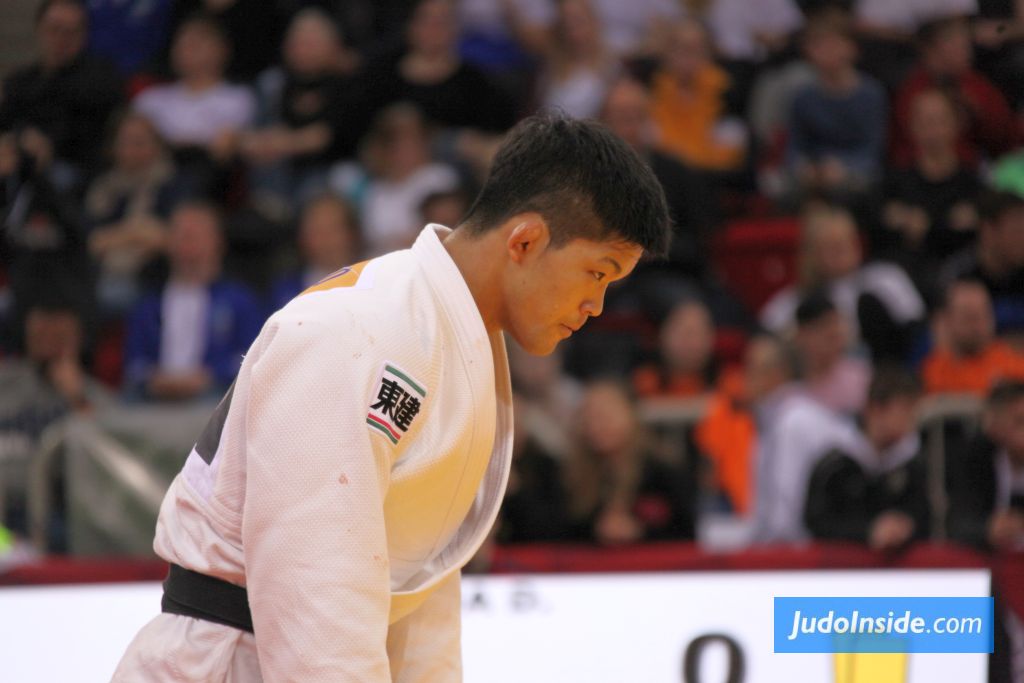