Czech judoka Alexandr Jurecka passed away on Friday evening in Italy. Jurecka was with some friends at the Lake Garda in Italy. According to initial reports from his friends they were diving, what happened while they were in the water it's not clear. Perhaps he became ill during the diving or during the dive out something went wrong. The lake is 80 meters deep and the sight was not clear in the water.

The divers of Trent went down to 80 meters and searching for the body of Jurecka until 4am. After long action to save Jurecka, at the end they found the body of the 24-year old Czech judoka.

At the recent World Championships in Astana, Jurecka won two fights while the third one he lost against Krisztian Toth. He won four high level medals. In his best year 2013 he won bronze at the Grand Slam in Moscow, Grand Slam in Baku and Grand Prix in Samsun, all U90kg. In 2012 he was national champion and won World Cup bronze in Ulaanbaatar. He was fifth at the European Junior Championships in 2009 and fifth at the 2012 European U23 Championships when it was held in his own country. Also he fought in the Austrian Bundesliga 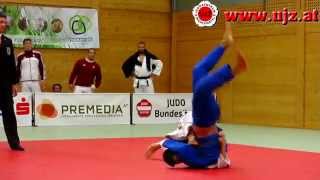 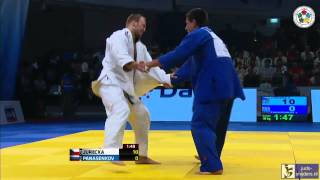