Teddy Riner will not participate at the World Championships in October in Tashkent (UZB). The ten time world champion suffered an injury since the end of August when he injured his ankle. Four-time Olympic medallist Riner announced his withdrawal in social media. He will be replaced in the +100kg category by Joseph Terhec.

Previously Riner said the World Championships would not be in danger. 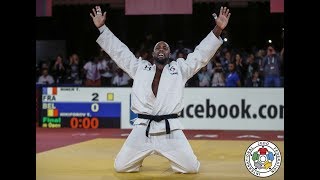 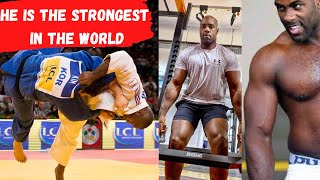 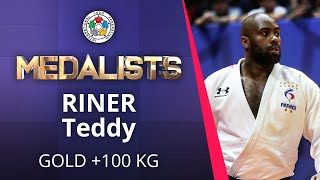