French judoka Nicolas Chilard sustains a severe knee injury. The bronze medallist of last year’s Grand Slam of Budapest announced the bad news by himself on his Instagram account. Nicolas Chilard, was also African Open winner in 2019 in Dakar, who had raised hope after his success in Budapest.

Chailard explained himself to have indeed seriously injured his knee during the first fight of the European championships last week in Lisbon. A knee cruciate ligament rupture and inevitable surgery for the Sucy Judo athlete is the result. 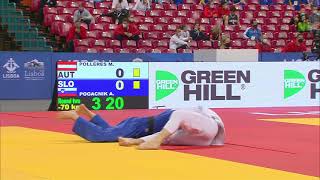 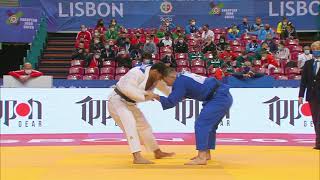 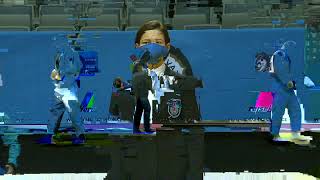