Head of high performance Larbi Benboudaoud has announced the majority of the French team for the Olympic Games in Tokyo in July. In the team there is space for successful lightweight rookie Shirine Boukli. Melanie Clement is the logical strong alternative, but the choice for the Games is for Boukli who won the European senior title as well as the victory at the Grand Slam in Tel Aviv where she defeated double World champion Bilodid.

One category is still open, the women’s U70kg where nothing has yet been decided between Marie-Eve Gahié and Margaux Pinot for the last place for the Tokyo Olympics.

The French have a super team which could even beat Japan in the team event. With Cysique, Gahie/Pinot and Dicko in the team event female categories and Big Teddy and Axel Clerget in the men’s division, there is a chance for 3-4 points out of six against the Japanese. 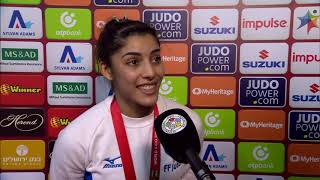 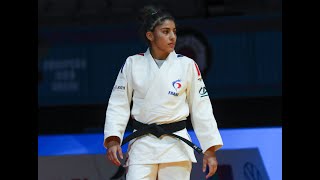 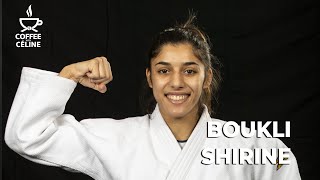