Brazilian Rafaela Silva, the 2013 world judo champion and former 2016 Olympic gold medalist U57kgs will not make her debut in MMA as some media have reported. Due to her suspension the obvious flight would be to move into MMA, but Silva doesn't have plans to make that step. "It's fake news" Silva explains the rumours. "I won't go into MMA"

Rafaela failed a drug test in her last competition, after winning the gold medal in 2019 Pan American games in Peru. In addition to losing the title, Rafaela was handed down a ban of two years for any official judo events. This suspension was a motivator to transition into MMA, as she would not be allowed to participate in the Tokyo Olympic games – should they actually take place at all.

Silva, an athlete who had passed all of her previous drug tests beforehand, was considered a first offender by the adjudicators that handed down her ban. In addition to this, she proved to the anti-doping officials that this result from fenoterol – a bronchodilator that treats conditions like asthma – was not intentional. As a result, Silva received a two-year ban instead of one lasting four years or longer.

She clearly states that the news around her MMA switch is nonsense.  Despite the connection between the Instituto Recao, the foundation of Flavio Canto to which Rousey donated $30,000 to the organisation. The Institute is located near the Cidade de Deus neighborhood, which is where Silva was born. 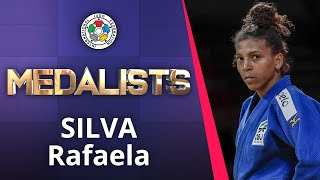 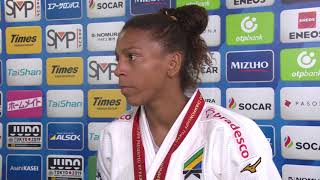 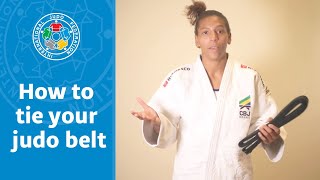