Olympic champion Majlinda Kelmendi (KOS) holds the record of Grand Prix gold medals which stands at 10. The world number four won the first edition of Tel Aviv Grand Prix last year and could prove to be unstoppable once again. Kosovo’s leading star has gradually been stepping up her volume of competitions and her intensity as she plots to her way to fighting to retain her Olympic crown this summer.

Kelmendi will be mindful of her stellar level of opposition in Tel Aviv with eight-time Grand Prix winner Charline Van Snick (BEL) and former world champion Shishime Ai (JPN) among the field along with home starlet Gefen Primo (ISR). 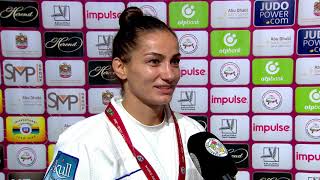 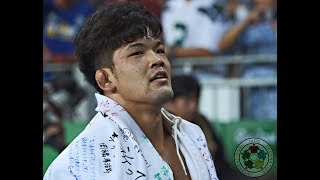 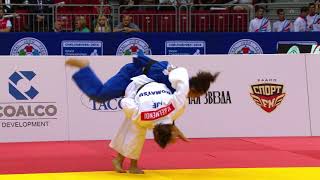