The Grand Slam in Tokyo will be looking forward to a clash between Olympic Champion Shohei Ono and World Champion Soichi Hashimoto in their category U73kg. Both stylists will likely only meet in the ideal final. The Grand Slam will host 61 nations including 417 athletes. Only the editions in 2014 and 2015 had more judoka. U73kg will have 46 judoka, only in 2015 there were more.

The women’s category U48kg will have an absolute amazing field. From the top 9 only number 6 Irina Dolgova is missing, the top five is present for a great finals. Galbadrakh, Munkhbat, Nikolic, Kondo and Tonaki are eager to win the title.

Also the category U78kg will have 4 of the 5 best ranked women in the world. The top 8 field for women U57kg will be strong too with number 8 seeded players who don’t even include Telma Monteiro, Hedvig karakas, Nae Udaka, Momo Tamaoki and Anzu Yamamoto, all potential medallist, you can imagine the top 8 seeds led by Tsukasa Yoshida. Only World Champion Dorjsuren is absent in Japan. Eleven categories will have the current world number one as captain of the field. 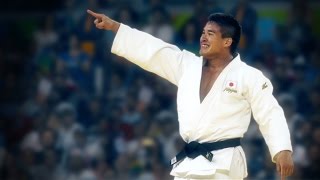 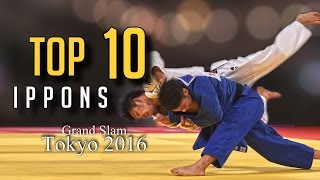 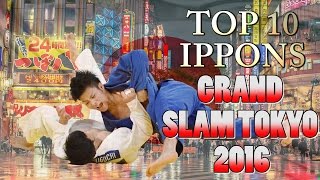