The last and most awaited final of the Grand Prix in Antalya was the one between the current U100kg Olympic Champion, Lukas Krpalek of Czech Republic and Iurii Krakovetskii (KGZ). World Champion and Olympic champion in the lower category, Krpalek decided that he had already proved everything in U100KG and decided to move up to meet the ‘big boys’.

After a fifth place in Düsseldorf for his first appearance in his new weight division, Krpalek this time did not have much difficulties to reach the final. With his long arms and speed inherited from his years in U100, he could without any major difficulties overcome Chen Sheng Min (TPE) in the first round before defeating Musa Tumenov (RUS) and then Zarko Culum (SRB). In the final, he was opposed to Iurii Krakovetskii (KGZ). After this second good tournament for the Olympic Champion, it must be said that everyone is impatiently waiting for the day when Krpalek will be opposed to the great Riner, who was not defeated since 2010.

In the first half of the final, Krpalek tried to impose his rhythm, while Krakovetskii was counting on his rapid accelerations with sasae-tsuri-komi-ashi. But the strongest attack came from Krakovetskii, who lifted up Krpalek with a superb uchi-mata, the Olympic champion miraculously escaping. The bout looked pretty well balanced when Krpalek cleverly utilised a small mistake from Krakovetskii to throw him with a o-uchi-gari for waza-ari that he followed with an immobilisation for ippon. Krpalek is back on top of a podium but this time in the heavyweight category.

The first bronze medal contest opposed Musa Tumenov (RUS) and Ushangi Kokauri (AZE). After one minute and forty seconds, Tumenov received a first shido for passivity followed by the second one a few seconds later. It was then Kokauri’s turn to receive a penalty. A few seconds before the end, Tumenov made his main and strongest attack of the bout, but it was enough as he could roll his opponent with a sumi-gaeshi technique for a waza-ari. There was one second left before the golden score.

The second bronze medal contest saw the last chance of the host country, Semih Adiyaman (TUR), stepping on the tatami for a medal. He was opposed to Zarko Culum (SRB). Half way to the end, both competitors were penalised with two shidos each. Flirting with the third penalty is always dangerous and that is what Adiyaman and Culum had to do for two more minutes. The Turkish after an epic resistance couldn’t avoid to step out of the tatami and received the third penalty, while Culum could enjoy to become a bronze medallist of the 2017 edition of the Antalya Grand Prix. 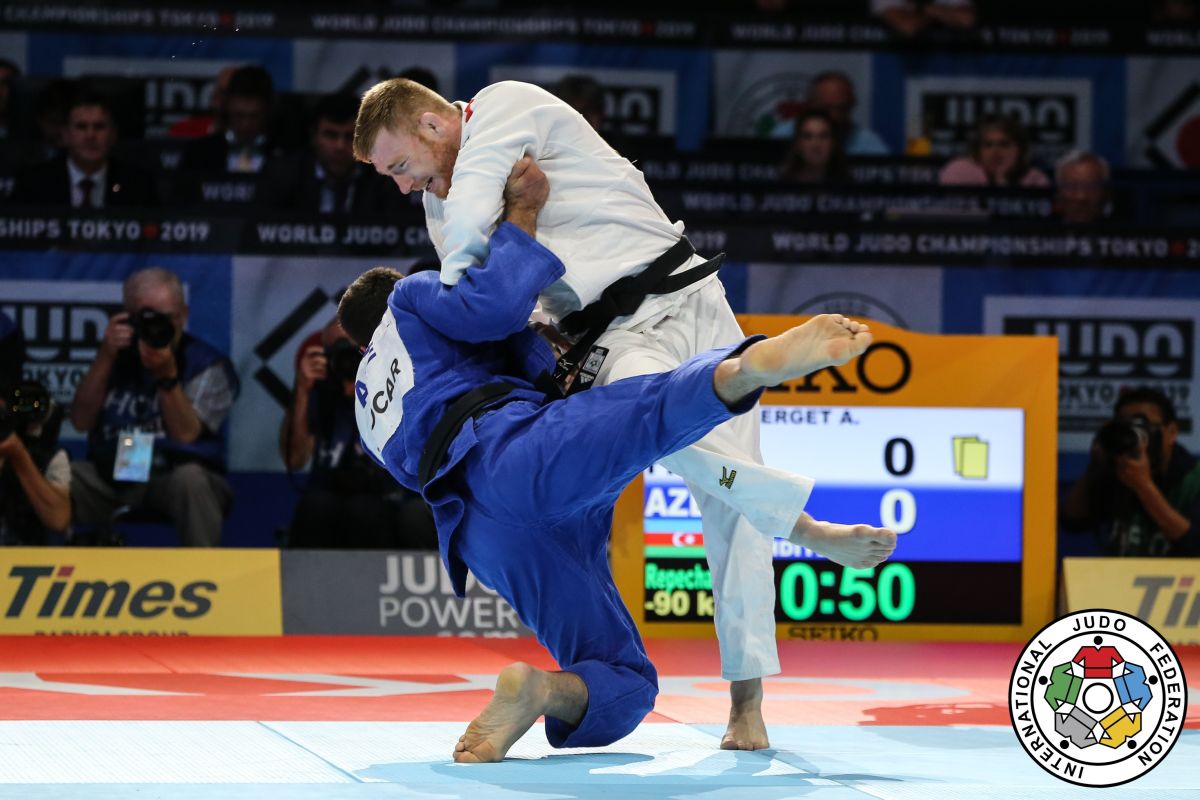 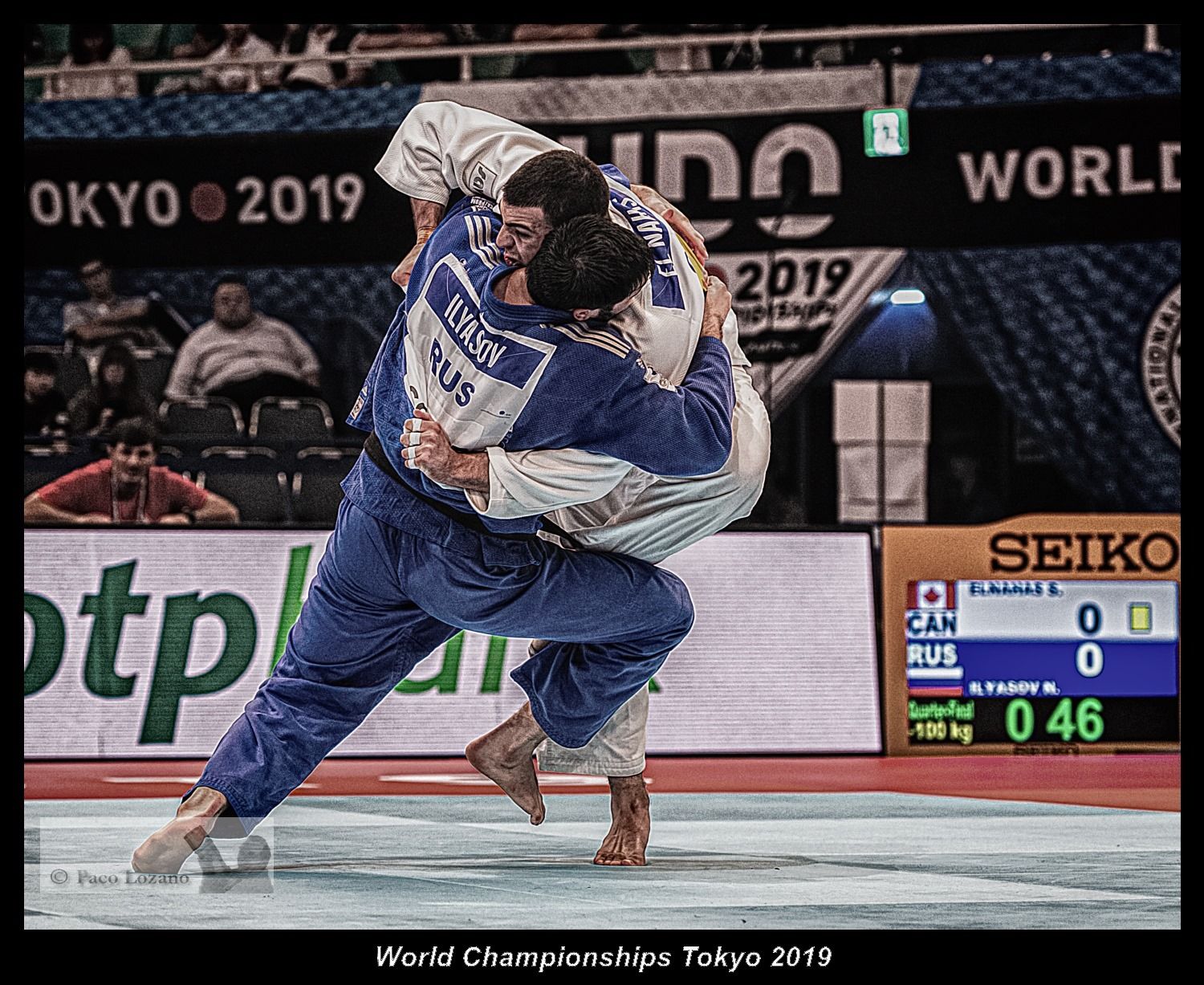 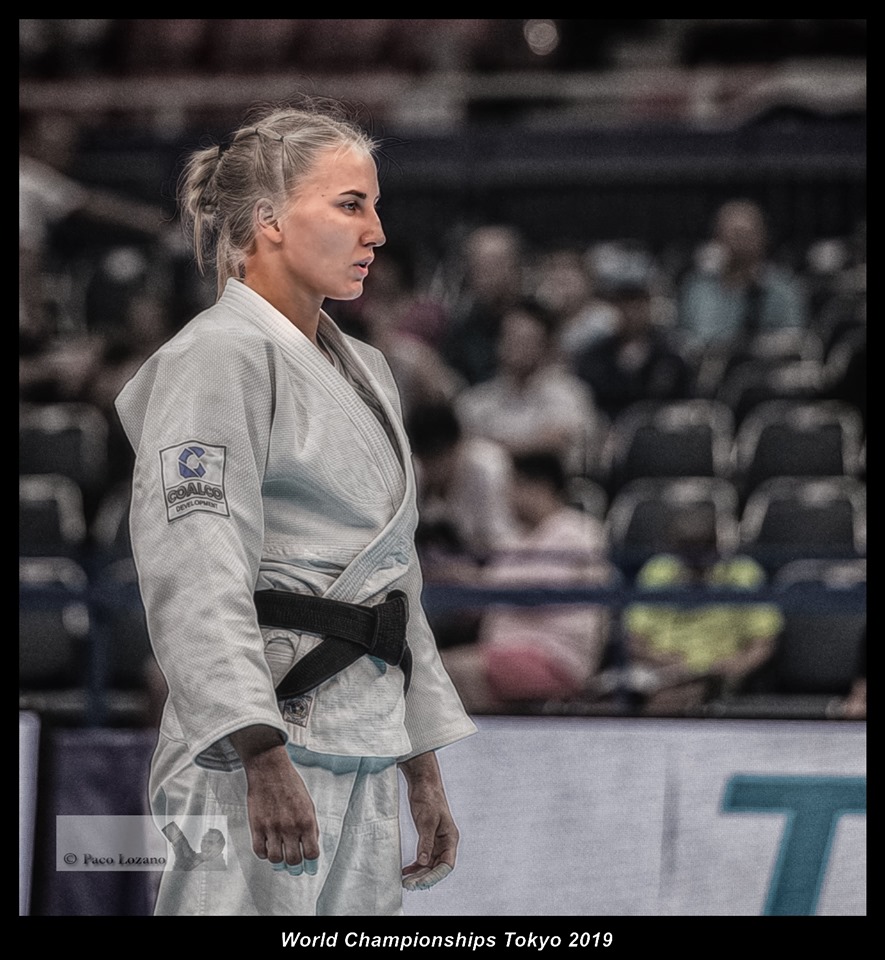 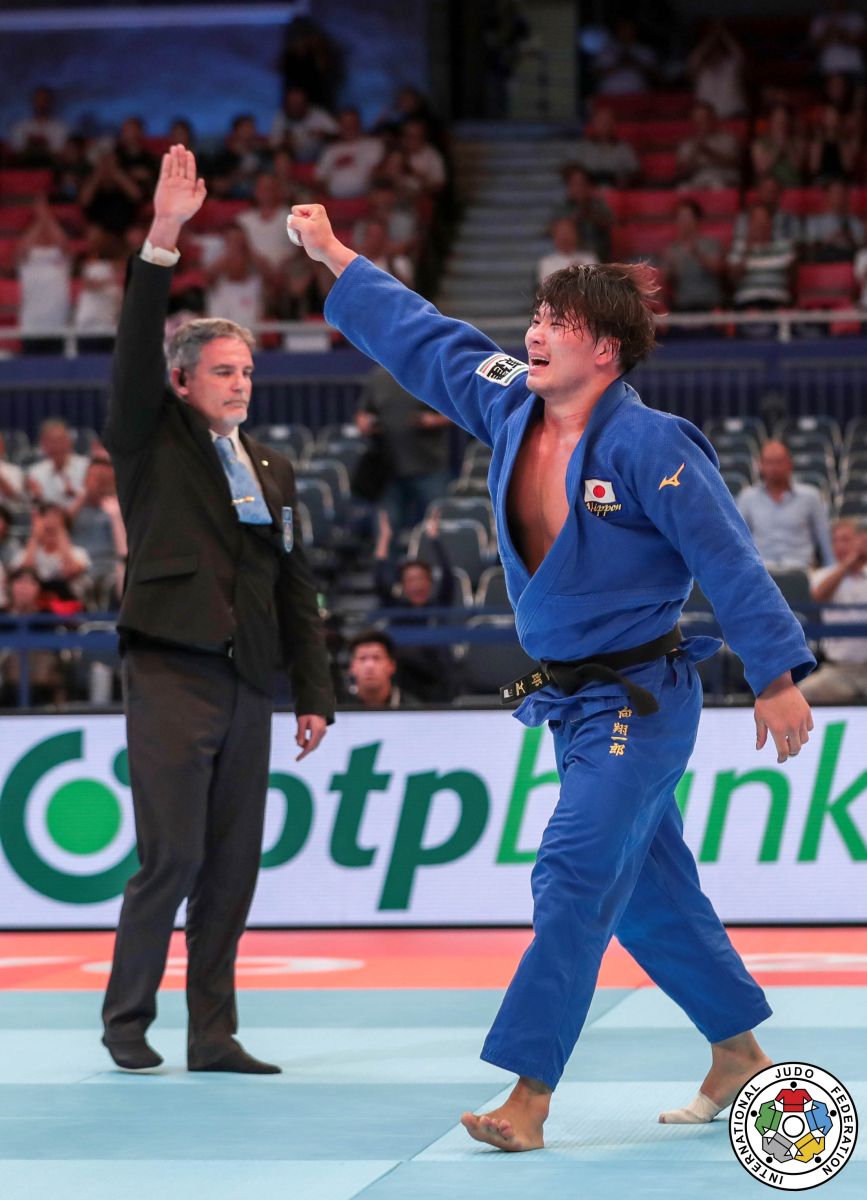 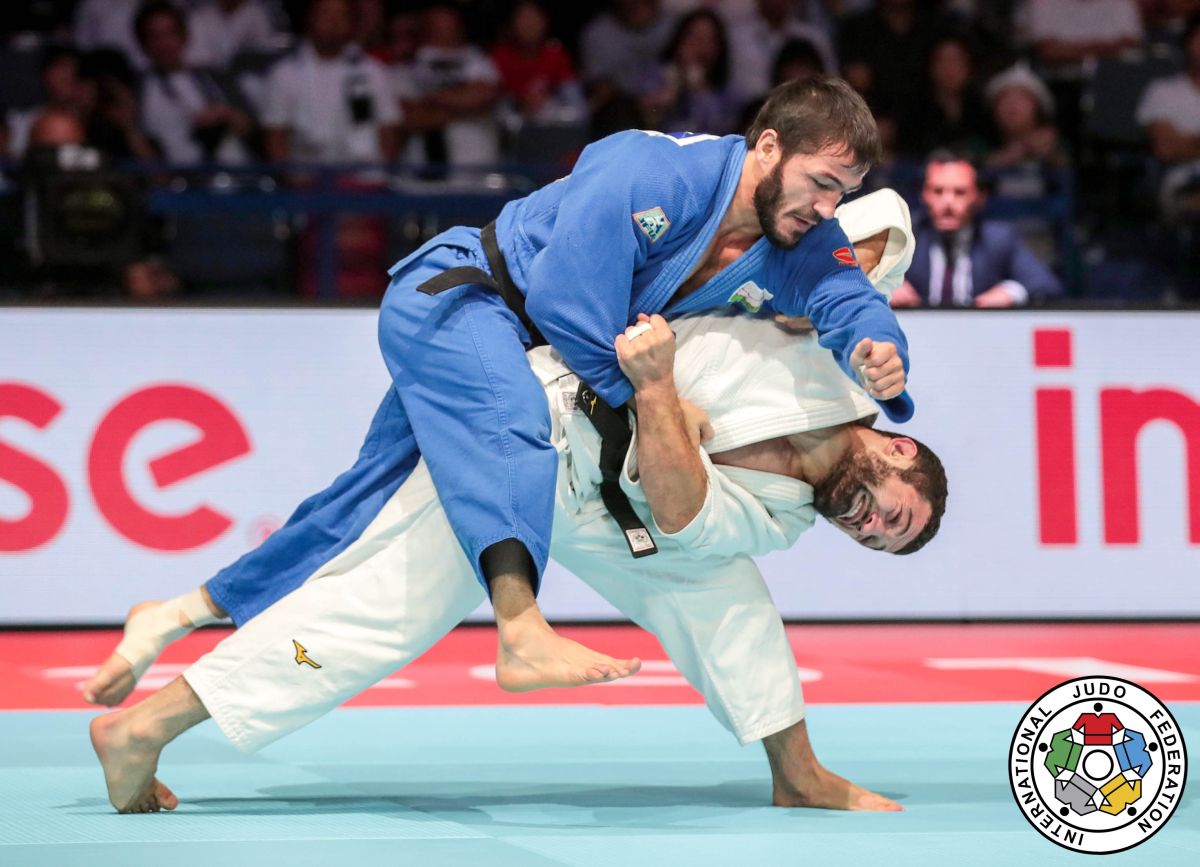 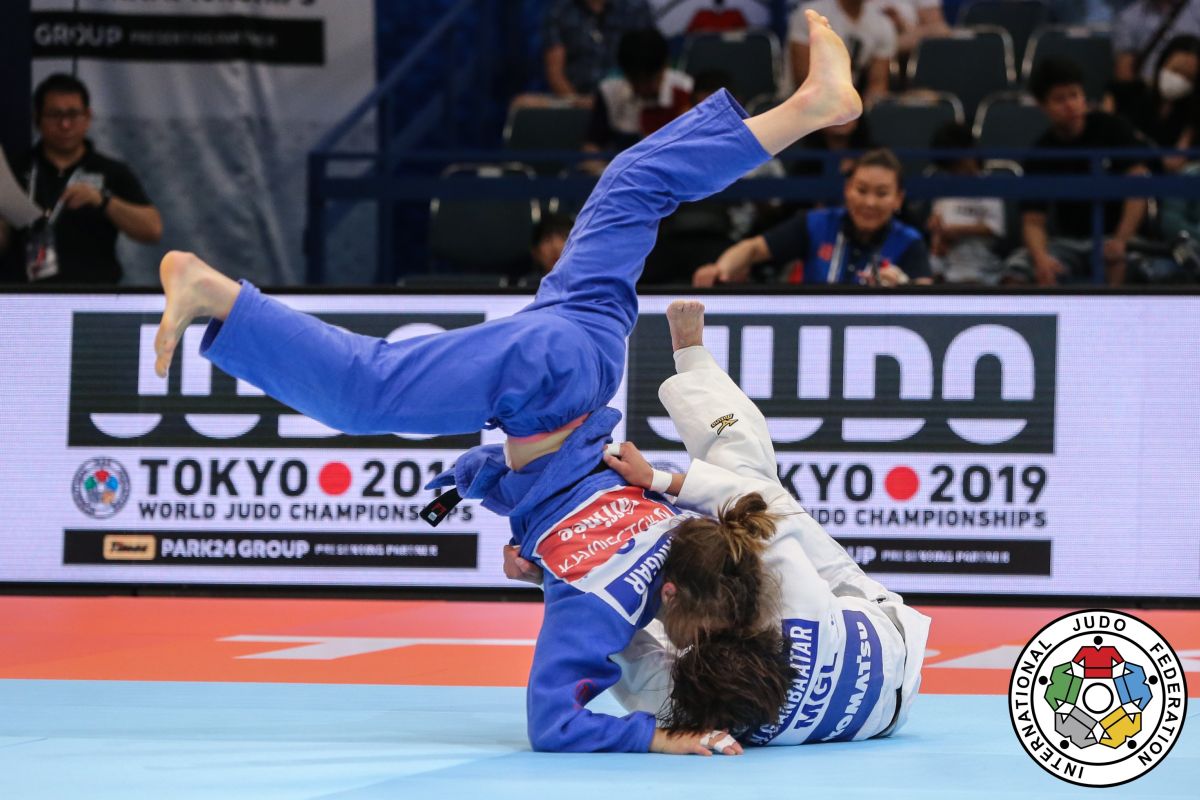 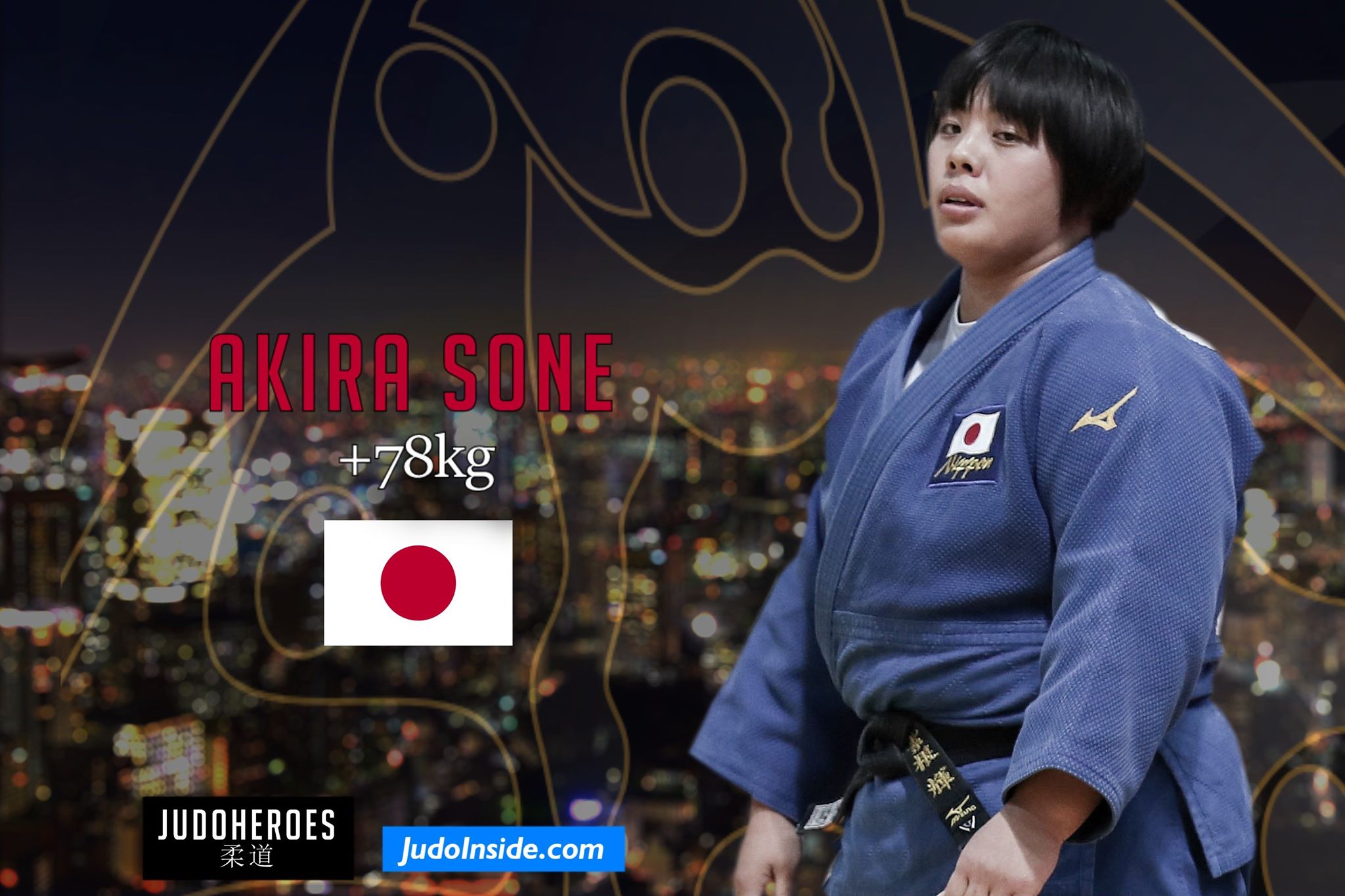 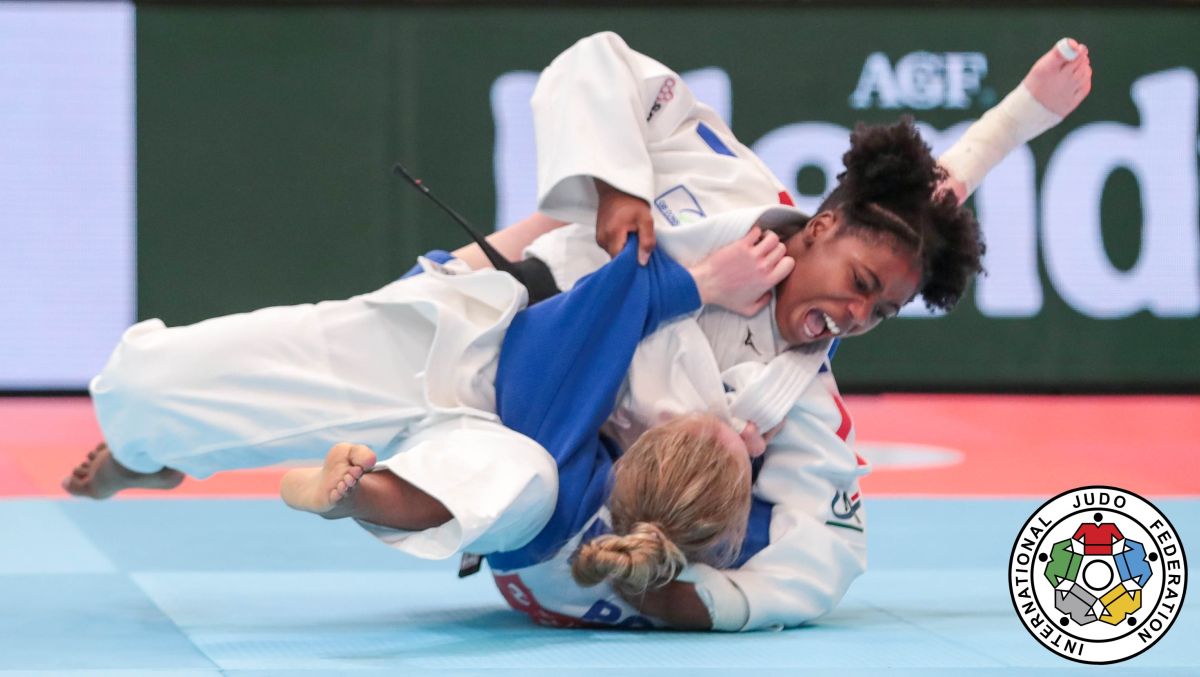 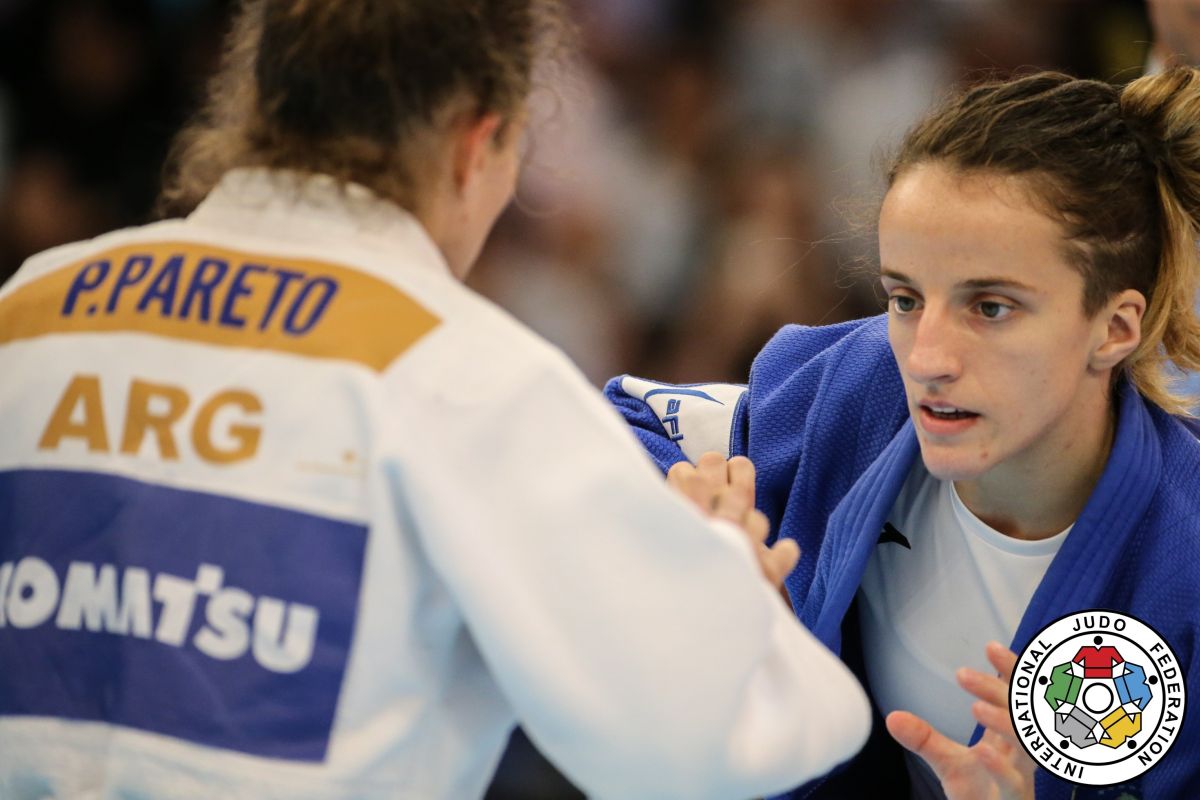